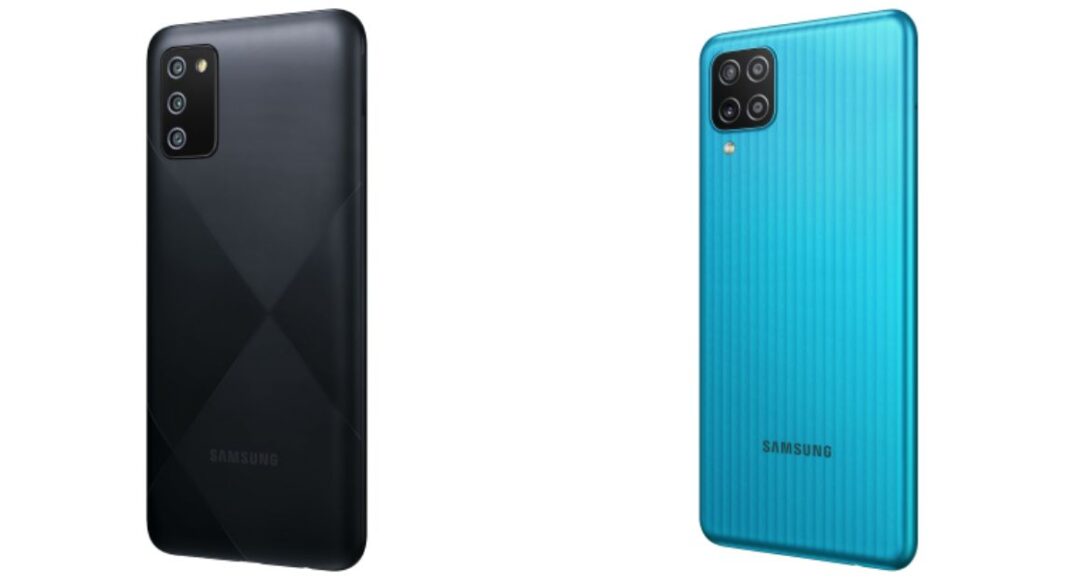 Pricing in India and availability

The price of the Samsung Galaxy F02s has been set at Rs 8,999 for the base 3GB RAM with 32GB storage variant and at Rs 9,999 for the 4GB RAM with 64GB storage model. This phone will be available in three colour options of  Diamond Black, Diamond Blue, and Diamond White. The sale for the device will commence from April 9 at 12 noon onwards via Flipkart and Samsung.com

On the other hand, the Samsung Galaxy F12 will be available with a price tag of Rs 10,999 for the 4GB RAM with 64GB storage variant and the 4GB RAM with 128GB storage model at Rs 11,999. It will be offered in Celestial Black, Sea Green, and Sky Blue colour options. It is scheduled to go on sale in the country on April 12 at 12 noon onwards via Flipkart, Samsung.com and select retail stores.

Samsung Galaxy F02s features a 6.5-inch HD+ HD+ Infinity-V Display with 720×1,600 pixels of resolution offering a 20:9 aspect ratio. It runs on One UI  based on Android 10 OS. The phone is powered by an octa-core Qualcomm Snapdragon 450 SoC with 4GB of RAM and 64GB of storage. It can be expanded up to 1TB using a microSD card. 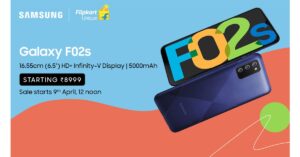 The device is backed by a 5,000mAh battery with 15W fast charging support. In terms of connectivity, there is 4G LTE, Wi-Fi, Bluetooth, GPS/ A-GPS, USB Type-C and a 3.5mm audio jack. 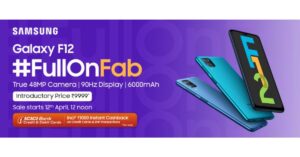 The phone packs a massive 6,000mAh battery that comes with 15W fast charging support. The device contains all the necessary connectivity options.

Komila Singhhttp://www.gadgetbridge.com
Komila is one of the most spirited tech writers at Gadget Bridge. Always up for a new challenge, she is an expert at dissecting technology and getting to its core. She loves to tinker with new mobile phones, tablets and headphones.
Facebook
Twitter
WhatsApp
Linkedin
ReddIt
Email
Previous articleiQOO 7 BMW M Motorsport edition may launch in India with Snapdragon 888 chip
Next articleSamsung may launch the Galaxy A82 soon: Design, Features, Launch Date, and Price