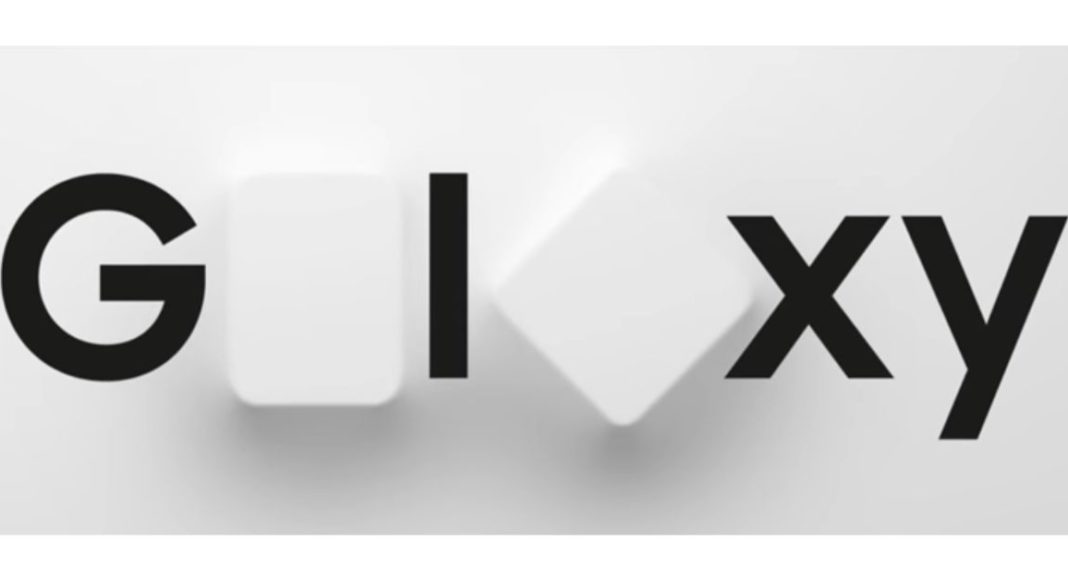 Earlier this year Samsung shared a video teaser that next month it will be unveiling two new smartphones at Galaxy Unpacked event taking place on February 11. It is expected that the company will be introducing Galaxy S11 that might be called Galaxy S20 and the other one is Galaxy Fold 2 which is the successor of Galaxy Fold that was launched a few months back. In a new development, a report by XDA developers has also revealed that the company is soon planning to introduce a foldable phone. Besides this, the Samsung Galaxy Z Flip the company will be launching Galaxy Fold at the unpacked event in Feb.

Yes, that is correct the February unpacked event Samsung will be launching the successor of Galaxy Fold in Q2 of this year. But there is a possibility that the company might announce the successor at the event on February 11. Industry insiders have suggested that Samsung will likely be launching the Galaxy Fold successor in Quarter 2 of 2020. It will come with an 8-inch display, a first of its kind 108MP camera, ultra-thin front glass and the S Pen. All this will be built on the Snapdragon 865 chipset that will also support 5G.

The first fold had its issues and still, it was one of the most exciting phones of last year and it even got accolades from Gadget Bridge of being the Gadget Of The Decade. This time the successor is going to have a bigger 8-inch screen with an ultra-thin glass, Moreover just like Xiaomi’s Mi Note 10 it will also have a 108MP sensor along with Qualcomm’s latest Snapdragon 865 and X55 5G modem. The best part is it is expected to come with S Pen, similar to the one you get in Galaxy Note 10 series, which the Galaxy Fold missed. It will prove to be a good choice because the S Pen is said to avoid denting the glass an is an excellent addition for large screen devices.

As said, at the Galaxy Unpacked event, Samsung might also introduce Samsung Galaxy Z Flip along with the Samsung Galaxy S20 series. The Galaxy Z Flip is similar to Motorola Razr in design. The phone is predicted to have an ultra-thin glass display, too. The new foldable smartphone is also said to be held together through magnets and a clasp mechanism.

Komila Singhhttp://www.gadgetbridge.com
Komila is one of the most spirited tech writers at Gadget Bridge. Always up for a new challenge, she is an expert at dissecting technology and getting to its core. She loves to tinker with new mobile phones, tablets and headphones.
Facebook
Twitter
WhatsApp
Linkedin
ReddIt
Email
Previous article
Confirmed: Poco to launch Poco X2 in India on February 4
Next article
Avast caught harvesting users highly sensitive data and selling it to third parties