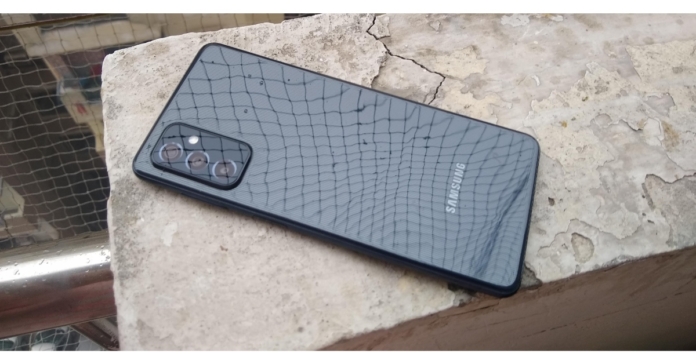 Hello there, readers. We’re back with another long-term review for you. We’ve been using the Samsung Galaxy M52 5G as our primary smartphone for quite some time now, and we’re finally ready to give you its full review.

The Samsung Galaxy M52 5G is the M51’s successor. This time, however, it has a different form factor and design. This phone is much thinner and lighter due to its smaller battery capacity. It is one of Samsung’s slimmest phones, weighing only 175 grams. However, if you’re used to a large smartphone, the device feels a little hollow. The phone is wider and taller than the one before it. 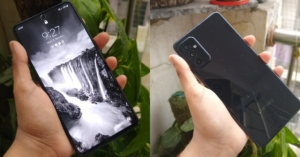 The back panel is the same and comes with old glossy plastic with vertical strips as before. Only the colours Blue and Black are available for this smartphone. The Galaxy M52 5G, on the other hand, has a fantastic display. It has a 6.7-inch full HD super AMOLED+ display with a resolution of 1,080 by 2,400 pixels. The screen has a 120Hz refresh rate, a 20:9 aspect ratio, and is protected by Gorilla Glass 5. 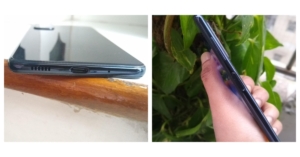 So far, we’ve found the screen to be bright and contains good contrast, with excellent white balance. Even when used outside, the display is very bright. Despite the fact that it has a 240Hz touch sampling rate, the touch responsiveness is satisfactory.

Samsung’s UI has also been optimised for 120Hz, and we didn’t notice any major micro stutters or lags when switching from 120Hz to 60Hz or vice versa. The display is also protected by Gorilla Glass 5, but there is no in-display fingerprint sensor. Instead, there is a fingerprint sensor on the side that is quite fast and accurate. The headphone jack is also missing on the Galaxy M52 5G, which is surprising. 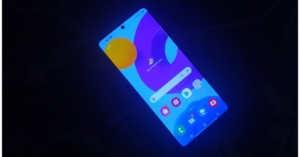 Aside from that, you don’t get stereo speakers, but the audio quality isn’t bad either, as it’s loud and detailed.

Because it is a capable chipset, this phone should deliver excellent results. If you want apps to run in the background for a longer period of time, we recommend getting the 8GB version. The chipset is paired with the Adreno 642 GPU, which provides a good gaming experience, though it isn’t as powerful as the MediaTek Dimensity 1200 found on the OnePlus Nord 2. The processor is perfectly capable of handling light to medium workloads.

We’ve only played Call of Duty: Mobile for about an hour, but we’re impressed with its gaming capabilities. Under extremely high graphics and frame rates, COD maintains a stable 60 frames per second.

Heavy multitasking had a negative impact. Also, due to its slim form factor, the phone gets extremely hot, especially near the camera module.

When it comes to cameras, the Samsung Galaxy M52 5G features a triple rear camera system with a 64-megapixel primary sensor. A 12MP ultra-wide-angle lens with f/2.2 aperture and a 5MP macro sensor round out the setup. The device will have a 32MP front-facing camera with an f/2.2 aperture for selfies and video calling. 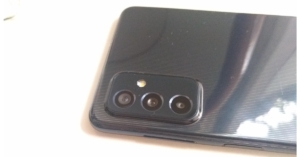 The phone’s camera is of decent quality. Both primary and ultra-wide photographs have vibrant colours and great exposure. Similarly, when zoomed in, the portrait images have good skin tone and bokeh effect, but lacks details.

It provides a nice skin tone when clicking self-portraits. In low-light situations, the phone was able to maintain better sharpness. On the flip side, the EIS has been turned off for videography. Videos with a resolution of [email protected] are a bit shaky. While the videos recorded in 1080p at 60 frames per second and 4K at 30 frames per second come out as extremely shaky. So, not the best one out there for videos.

Finally, the Galaxy M52’s battery life is incredible. It provides enough endurance for a day’s worth of gaming, watching videos, and scrolling through social media feeds. Yes, you will only receive a 15W charger in the box.

The performance of the Samsung Galaxy M52 5G is comparable to that of the more expensive Galaxy devices. It certainly appears to be a better deal. However, given what the phone actually offers, the company is charging a bit more.