HomeMobilesSamsung Galaxy Note 10 teased on Flipkart days ahead of launch

Samsung Galaxy Note 10 teased on Flipkart days ahead of launch

Samsung has set up a dedicated page for its upcoming flagship handsets on Flipkart. 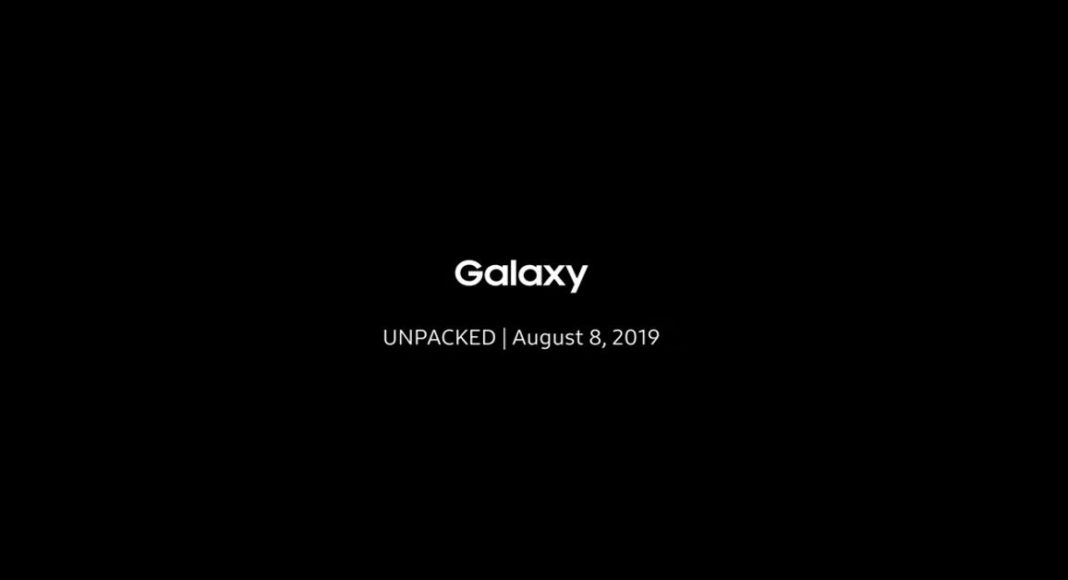 Samsung Galaxy Note 10 is all set to be launched officially in less than two weeks’ time. Ahead of its launch, e-commerce website Flipkart has started teasing the device as Samsung‘s next flagship. In addition to this, a number of new details have surfaced online about the Galaxy Note 10 and Galaxy Note 10 Plus. A number of reports have thrown some light on what to expect from the handsets in terms of battery, display and colour and storage variants. The latest report shows that Galaxy Note 10’s updated S Pen will have support for air gesture and the selfie camera of the device will support Night Mode.

Samsung has set up a dedicated page for its upcoming Galaxy Note 10 flagship handsets on Flipkart. On the page, August 8 (India time) has been highlighted as the event date for Galaxy Unpacked event date and it also has a teaser that highlights the S Pen of the device. While nothing new has been revealed by Flipkart’s teaser, it does confirm that Samsung has partnered with Flipkart to sell the Galaxy Note 10 devices.

A new report has surfaced on TechManiacs that says that Samsung Galaxy Note 10 sports a 6.3-inch display that comes with a Full HD+ resolution. We should mention that a prior report claimed the same size of display but said that the mobile will come with a QHD+ resolution and HDR 10+ support. The Galaxy Note 10+, on the other hand, is said to feature a 6.8-inch full HD+ display, according to the recent report, but this is different from the 6.7-inch screen that was reported about earlier.

The report also says that Galaxy Note 10+ will house 12GB of RAM and its base variant will have 256GB of internal storage, and this is in-line with a previous report. Another key detail that has been revealed that S Pen will come with support for gestures and will produce sounds like a highlight marker while the user jots things down.

Avani Baggahttp://www.gadgetbridge.com
Avani has an immense love for reading, travelling and food, but not necessarily in the same order. Avani almost started pursuing law, but life had other (better) plans for her and she chose to be a writer instead (luckily!) She previously covered technology at Times Internet and wrote about smartphones, mobile apps and tech startups. When she’s not writing, you’ll be able to find her in book stores or catching up on her social life.
Facebook
Twitter
WhatsApp
Linkedin
ReddIt
Email
Previous articleRedmi K20 starts receiving its first software update: Key details
Next articleOnePlus 6 and OnePlus 6T start receiving OxygenOS Open Beta 23/15 update