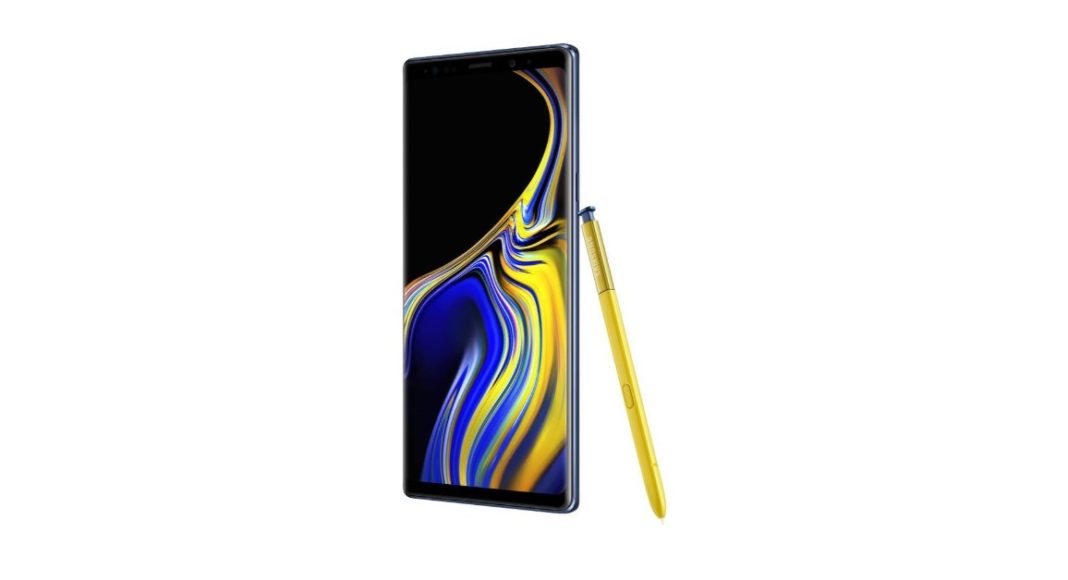 South Korean technology giant Samsung has been working very hard on repairing its bad reputation when it comes to software updates. And if you look at how the company has been performing in the aspect for the past few months, you would see that it has improved. Since the beginning of the year, Samsung has been rolling out some crucial updates to old devices like Galaxy Note 9 and to the new ones like Galaxy S10. It has primarily been focussed on sending out One UI based Android Pie update to its various handsets including its flagships, mid-range devices and entry-level phones.

Last year’s flagship phablet Samsung Galaxy Note 9 got the One UI update in January 2019 itself. And now, the company is rolling out another update to the smartphone to bring some camera improvements and scheduling for the Night mode.

To begin with, Samsung Galaxy Note 9 has got a new toggle that helps users switch between the standard and the wide-angle field of view when they are clicking selfies. It is worth mentioning that FOV is set to 68 degrees by default and it can be changed to 80 degrees so that more people can be included in the frame. We should also add that 68 degrees selfie mode was also added to Samsung Galaxy A50 (review) smartphone recently. The feature helps in cropping the standard field of view so that the person clicking the selfie remains in focus, and not the background behind them.

Besides this, the latest update has also got the option of scheduling Night Mode on Samsung Galaxy Note 9. Night Mode basically refers to a feature that enables users to switch on or schedule a system-wide dark theme.

In an unrelated piece of news Samsung’s Galaxy A70 smartphone has gone on sale in India today. The handset sports a triple rear camera setup, a massive 4,500mAh battery and an in-display fingerprint scanner. The smartphone is priced at Rs 28,990 in India and can be bought from Flipkart, Samsung online shop, Samsung Opera House and various retail stores. The smartphone was launched in March globally and made its way to India in April.

Intel’s upcoming DG2 may give a tough competition to NVIDIA GeForce...