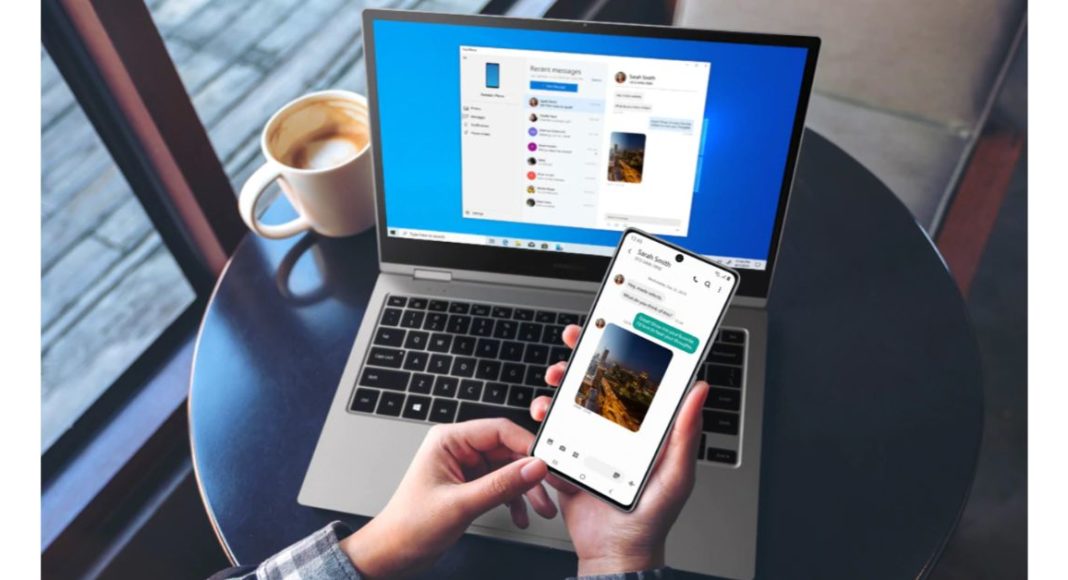 Today Samsung announced the launch of another variant of Galaxy S10 Lite in India. The company launched the Samsung Galaxy S10 Lite 512GB model in India. To recall in January the company launched 8GB RAM with 128GB storage variant of the smartphone. Now the company added the 512GB storage option with 8GB of RAM. The device comes with a Qualcomm Snapdragon 855 chipset, an Infinity-O Display and a 4,500mAh battery. The smartphone comes integrated with Game Booster and Performance monitor for a better gaming experience.

Today Samsung launched Galaxy S10 Lite with 8GB of RAM with 512GB at Rs 44,999 in India. The buyers can avail of an additional upgrade bonus of up to Rs 5000 in exchange for their old smartphones. The device will be available in three colour variants: Prism White, Prism Black and Prism Blue. The new variant will go on sale via leading online retailers along with Samsung Opera House and Samsung e-shop from March 1st onwards.

To recall the company also offers another storage variant of Samsung Galaxy S10 Lite in 8GB RAM and 128GB storage at Rs 39,999. This variant also comes in similar colour options. 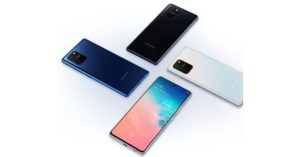 Samsung Galaxy S10 Lite comes with a 6.7-inch full-HD+  Super AMOLED Plus Infinity-O display with 1,080×2,400 pixels of resolution. The smartphone runs on One UI 2.0  based on Android 10. Under the hood, there is a Qualcomm Snapdragon 855 processor clubbed with 8GB RAM and up to 512GB of internal storage. You also get an option to expand the storage via microSD card up to 1TB. It draws its power from a 4,500mAh battery supported by a 25W charger that comes inside the retail box.

Komila Singhhttp://www.gadgetbridge.com
Komila is one of the most spirited tech writers at Gadget Bridge. Always up for a new challenge, she is an expert at dissecting technology and getting to its core. She loves to tinker with new mobile phones, tablets and headphones.
Facebook
Twitter
WhatsApp
Linkedin
ReddIt
Email
Previous article
Reddit CEO called TikTok a “Fundamental Parasitic App” recommends people not to install the app on their phones
Next article
Vivo Z6 5G with 5,000mAh battery launched in India