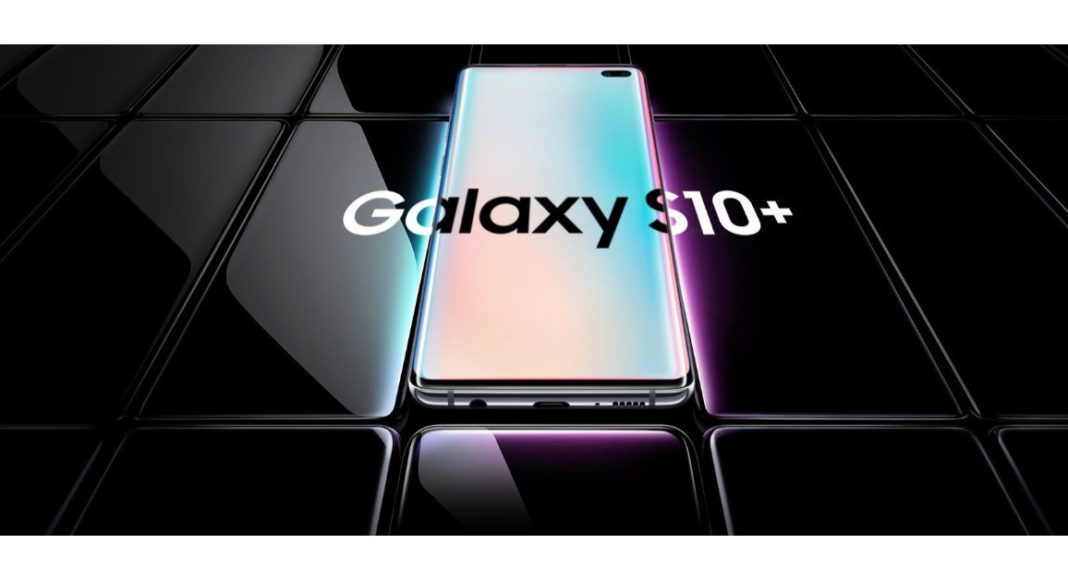 To recall, the Samsung Galaxy S10 sports a 6.1-inch 1,440×3,040 pixel display and an aspect ratio of 19:9. The smartphone runs Android 9.0 Pie.  There is an 8GB RAM within the smartphone that has  128GB and 256GB internal storage options. The device can hold up to 512GB of additional data with the help of a microSD card. There is a triple rear camera setup that comprises of two 12MP and one 16MP sensors. The front camera that is meant for taking selfies consists of a 10MP sensor.

Connectivity options include WiFi 802.11, Bluetooth 5.0, GPS, and NFC. The Samsung Galaxy S10 has been incorporated with multiple sensors, too. They include a fingerprint sensor, accelerometer, gyro sensor, proximity sensor, compass and barometer.

The device is powered by a non-removable battery of 3,400mAh and comes in multiple colour options. These colour options include prism white, prism black, prism green, prism blue, canary yellow and flamingo pink. The Samsung Galaxy S10 measures 149.9 x 70.4 x 7.8mm and weighs 157 grams. The Galaxy S10 series was unveiled yesterday at Samsung’s Unpacked event held in San Francisco. It is not going to be a long before the smartphones properly goes on sale in India and around the globe.