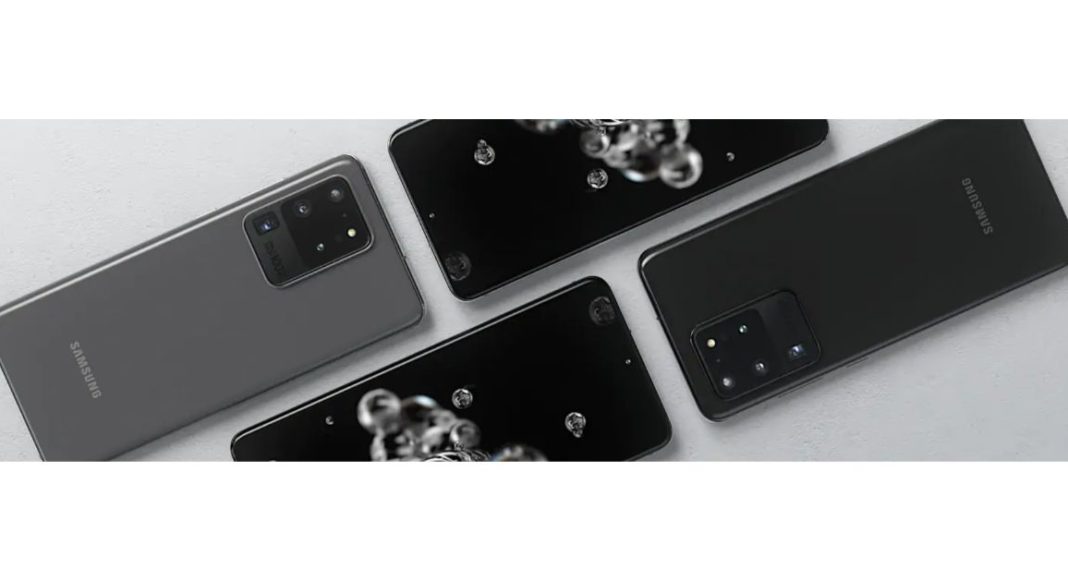 Earlier this week Samsung officially released its new flagship smartphones globally. The South Korean company launched its new S20 series that includes Galaxy S20, Galaxy S20+, and Galaxy S20 Ultra. All three devices have now been put on the pre-registration side. The registrations have already begun and the company has also revealed the Indian pricing of the upcoming smartphones. Samsung will start delivering the devices from March 6th onwards. Read on to know more about the pricing details and launch offers.

Samsung has started taking pre-registrations for Galaxy S20, Galaxy S20+, and Galaxy S20 Ultra. The Galaxy S20 will be offered at Rs 66,999 while the Galaxy S20+ will be available with a price tag of Rs 73,999 and the Galaxy S20 Ultra comes at Rs 92,999. Until now the company has not provided any information on which RAM and storage models these pricing applies. As the company offers Galaxy S20+ and S20 Ultra in two storage and RAM models. You can visit the Samsung India website to pre-book your device. On the purchase of any of the phones from the S20 family, the buyers can take advantage of Samsung Care+ (Accidental & Liquid Damage Protection). It covers the complete phone from any kind of accidental physical or liquid damage for a period of one year. 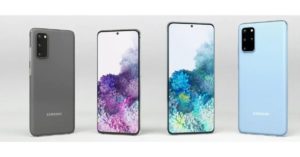 Other pre-booking offers include Reliance Jio double data benefits along with 1-year unlimited services with Jio Rs 4999 annual plan. It includes 350GB+ 350 GB high-speed data without any daily capping and another year of Unlimited On-Net Voice and 700 GB data along with benefits worth Rs 14,997.

Komila Singhhttp://www.gadgetbridge.com
Komila is one of the most spirited tech writers at Gadget Bridge. Always up for a new challenge, she is an expert at dissecting technology and getting to its core. She loves to tinker with new mobile phones, tablets and headphones.
Facebook
Twitter
WhatsApp
Linkedin
ReddIt
Email
Previous articleFacebook launched a photo and video sharing app Hobbi
Next articleSocial media giant Telegram released 127 new stickers along with People Nearby 2.0 feature