The 110-inch Micro LED generates brightness and colors within their own pixel structures. 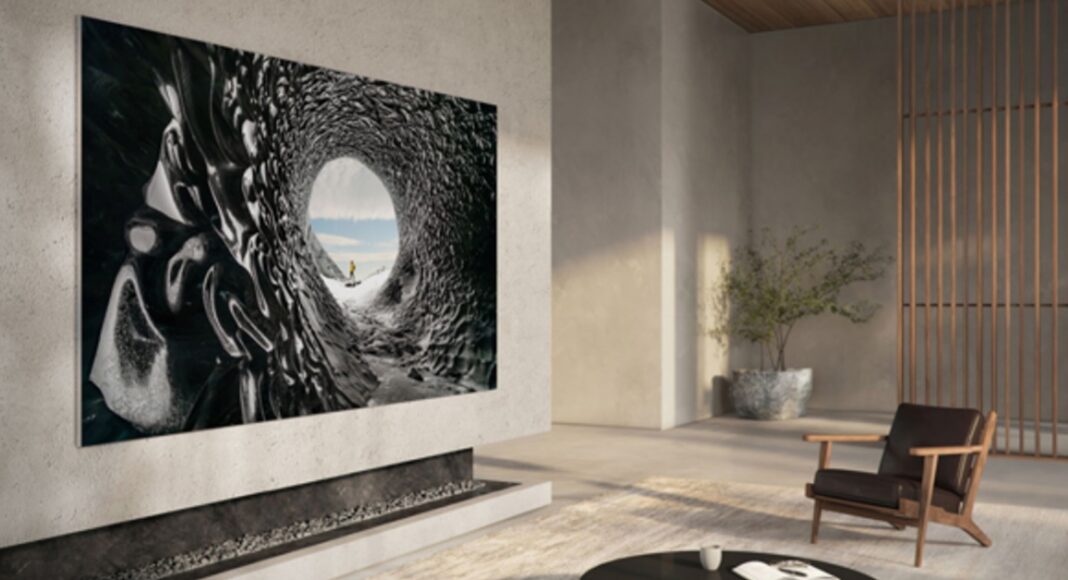 In order to create a stunning viewing experience on the next-generation extra-large TV screen, Samsung has unveiled the first 110 inch Micro LED in Korea. The Samsung Micro LED has an even wider color palette and improved brightness values owing to the TV’s self-illuminating and tiny diodes that will go on sale worldwide in the first quarter of 2021.

With the new 110 inch Micro LED, Samsung is now offering the innovative screen technology for the first time in the form of a classic TV. Unlike its modular counterpart, no professional help is needed to install and calibrate the device. After power on, the built-in video and audio features are available as well as other smart features immediately after power on.

With the launch of the 110 inch Micro LED, Samsung is creating a stunning viewing experience on the next-generation extra-large TV screen.

“With users expecting more features and features from their TV than ever before, we’re excited to be able to do just that with Samsung 110-inch Micro LED. The Samsung Micro LED will redefine the world of premium Home TVs,” said Jonghee Han, president of the Visual Display Business at Samsung Electronics.

Additionally, the underlying technology of Samsung 110 inch Micro LED ensures that image quality remains at a high level in the long term. The integrated LEDs are made of inorganic materials, which make them not only durable, but also very durable. The average lifespan of such a diode is up to 100,000 hours, or more than a decade.

According to Samsung, “The commercial production of a 110 inch micro LED screen for private use was not within the realm of possibility. For this reason, Samsung has done even more research and, in addition to state-of-the-art construction technology for attaching the TV to the wall, has also established a manufacturing process inspired by the semiconductor business, which greatly facilitates the production, transport and installation of the technology. Based on this development, Samsung will have the option of producing even smaller light-emitting diodes that offer the user a diverse micro LED experience.”

Samsung has optimized its Smart TV features and adapted them to the features of Samsung 110 inch Micro LED. For example, users can now use the Multi View feature to track up to four different content simultaneously on 55-inch partial screens. If necessary, users can connect multiple external compatible devices to track messages, for example, while a movie is running in the image-side-image function. The same applies to sports that are broadcast at the same time or video games, for which you can watch a tutorial on YouTube in parallel. The combinations are almost limitless and are always reproduced in high-resolution quality.