The device's launch is expected to take place during CES 2022. 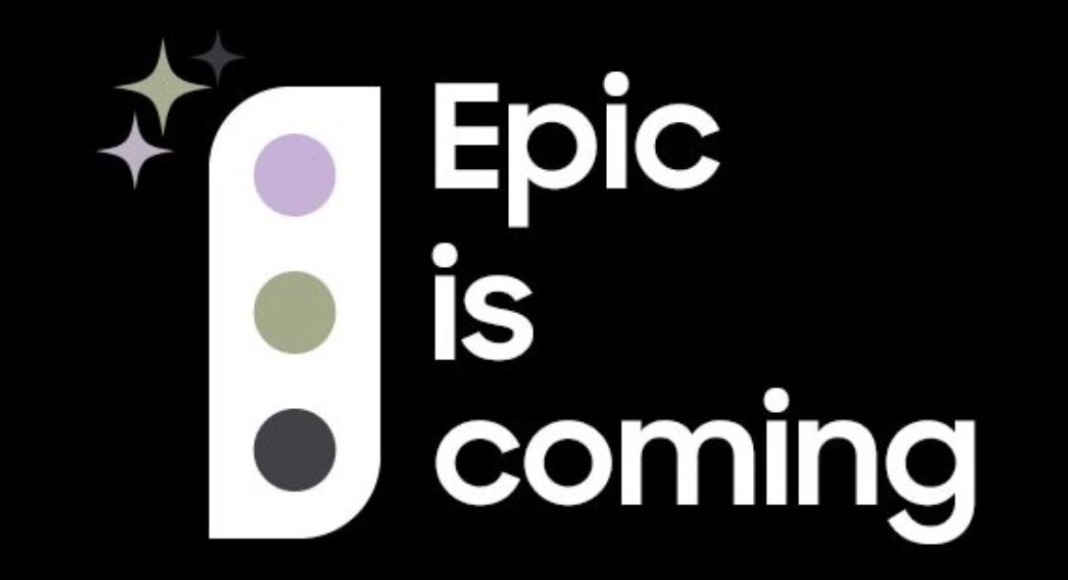 The Samsung Galaxy S21 FE (Fan Edition) is set to debut at CES 2022, which kicks off on Wednesday, January 5 in Las Vegas, Nevada. Just ahead of the tech event Samsung has officially teased the global debut of the Galaxy S21 FE. Till now the company did not make any official announcement but the upcoming smartphone has been leaked multiple times in recent weeks. The company has not expectedly revealed the name of the device but the shared teaser confirms the arrival of the handset.

On Twitter, the business teased the new Samsung Galaxy S21 FE smartphone. The teaser comes with the tagline “Epic is coming.” The phone is seen in Graphite, White, Olive, and Lavender colours. Earlier the smartphone was rumoured to come in these four shades only.

Samsung has not revealed the details about the impending Galaxy S21 FE smartphone but some time back a customer in South Africa was quick to pick up on one and posted an unboxing video and review of the device. The unboxing and review video revealed that the device will not come with a charger. It is stated to be powered by the Snapdragon 888 SoC and pack a 4,500mAh battery.

The Samsung Galaxy S21 FE is believed to include a 6.4-inch full HD+ AMOLED display with a resolution of 2340 x 1080 pixels, a pixel density of 401ppi, and a punch-hole cutout for the front camera. The screen is supposed to offer a 120Hz refresh rate and be protected by Corning Gorilla Glass. The Galaxy S21 FE will be powered by the Qualcomm Snapdragon 888 or Exynos 2100 5G chipset, with up to 8GB of RAM and 256GB of extendable internal storage. Although we’d want to see Android 12 out of the box, it’ll most likely run.

The triple camera configuration will comprise a 12MP primary camera with an f/1.8 aperture lens, 79-degrees FoV, and OIS with dual-phase detection autofocus. A 12MP ultra-wide camera and an 8MP telephoto camera with 3x zoom are also expected to be part of the camera system. On the front, there’s a 32MP camera for selfies and video chats.

You may read our earlier coverage of the Samsung Galaxy S21 FE to learn more.

Komila Singhhttp://www.gadgetbridge.com
Komila is one of the most spirited tech writers at Gadget Bridge. Always up for a new challenge, she is an expert at dissecting technology and getting to its core. She loves to tinker with new mobile phones, tablets and headphones.
Facebook
Twitter
WhatsApp
Linkedin
ReddIt
Email
Previous articleOnePlus 9RT smartphone and the OnePlus Buds Z2 TWS teased to launch in India soon
Next articleMoto G71 expected to be released in India in the second week of January