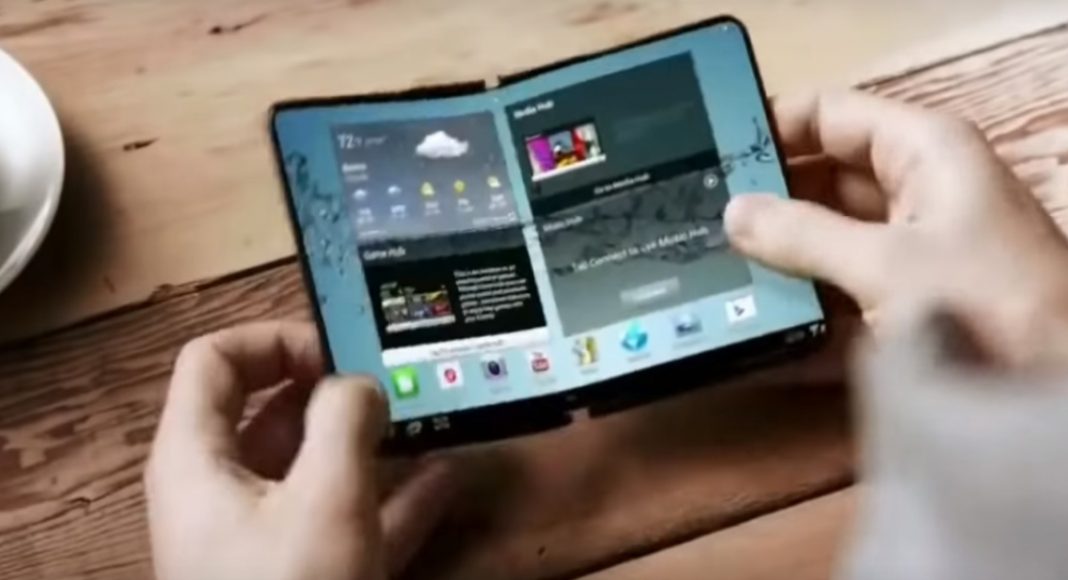 Samsung’s developer conference is all set to begin today and the South Korean technology giant will be showcasing its foldable smartphone for the first time there. The company considers it important to get a feedback from developers on what can be the best way for apps to behave when the tablet unfolds. Or, in simpler words, how they should go from smartphone sized screen to a tablet sized screen.

Samsung’s VP of mobile communication has confirmed that the company will be showcasing the smartphone’s user interface at its developer conference. And another official from the company said that the images of the device will be revealed.

However, we may not get to the device at Samsung Developer Conference, as the company seems to be working on finalizing the design.

A source from Samsung who did not wish to be named, told Reuters, “Unlike our flagship products, the foldable phone is a completely new concept in terms of design and user experience, which requires a different approach.”

He further said, “Before we take it to the market, we want to share with developers what we’ve done so far and see what they think of it.”

The foldable smartphone by the company is currently being called Samsung Galaxy F and it is expected to launch early next year along with Samsung Galaxy S10 lineup. According to a report that surfaced earlier in The Wall Street Journal, Samsung’s foldable phone is around 7-inches diagonal when unfolded. The same report also disclosed that the upcoming smartphone has been codenamed ‘Winner’.

In an interview with Cnet, Samsung’s mobile division CEO DJ Koh said that the company’s foldable smartphone is not a “gimmick product” that disappears just six to nine months after being launched. He explained how it can work as a tablet as well as a smartphone.

He also said that unlike Samsung Galaxy Round that was only sold in its home country, the foldable phone by Samsung will be made available in globally.

CEO Koh also addressed the fact that not everyone would want their phone to come with a screen as big as Samsung is planning for its foldable device. He was quoted saying, “Possibly when we start selling the foldable phone, it may be a niche market, but definitely, it will expand. I’m positive that we do need a foldable phone.”

Avani Baggahttp://www.gadgetbridge.com
Avani has an immense love for reading, travelling and food, but not necessarily in the same order. Avani almost started pursuing law, but life had other (better) plans for her and she chose to be a writer instead (luckily!) She previously covered technology at Times Internet and wrote about smartphones, mobile apps and tech startups. When she’s not writing, you’ll be able to find her in book stores or catching up on her social life.
Facebook
Twitter
WhatsApp
Linkedin
ReddIt
Email
Previous articleHow to send and download stickers on WhatsApp
Next articleSamsung unveils its foldable phone with a new UI at its developer conference