HomeCinemaAudio SystemsSamsung will no longer be producing new Blu-ray players

Samsung will no longer be producing new Blu-ray players 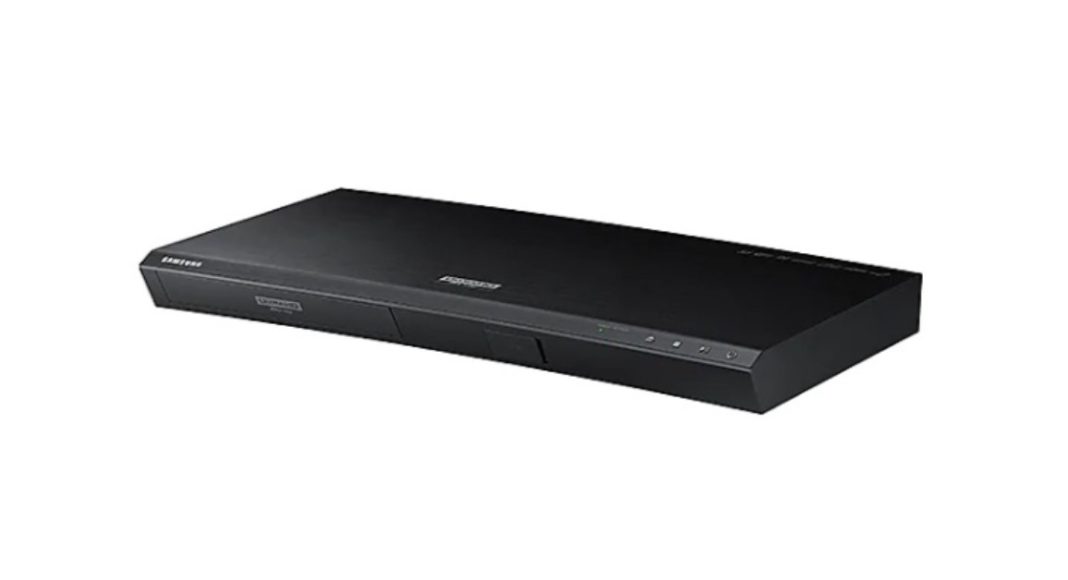 Spinning discs have more or less become a thing of past. Accepting this fact, South Korean technology giant Samsung has said that it will no longer be producing its 4K Ultra HD Blu-ray players. For those unaware, the players were mostly used for playing music and videos via discs.

Samsung revealed this information to Forbes and it was later confirmed by CNET that the technology company has also stopped the production of some of its 1080p Blu-ray players as well. In a statement given to CNET, a Samsung spokesperson said, “Samsung will no longer introduce new Blu-ray or 4K Blu-ray player models in the US market.”

However, we should point out that the company may still produce its existing Blu-ray players for a few months as Samsung has a number of models on sale. Samsung may also have plans for launching new models in regions and countries where spinning discs still aren’t dead. But then, the company has not commented on this yet, so that can mean that all of these are just speculations and Samsung could also mean that it has stopped the production of Blu-ray players for good.

To recall, Samsung became the market leader in this segment when it launched its first player in 2016. But considering that spinning discs are on the decline and they are no longer the way people listen to music or watch movies, we can see why Samsung is quitting on the business altogether.

According to research company Nielsen, Blu-ray and DVD players are among the technology products that are on their way out. The research firm’s Q2 2018 report said, “Some devices, such as DVD/Blu-ray players, are in the declining phase of their product life cycle as streaming devices gain prominence.” The report also added that while earlier 72% of watching households had a Blu-ray or DVD player a year back (from the time when the report was released), only 66% of them still have one.

The same report further added that in the United States, an average person spends only five minutes per day using a Blu-ray or DVD player.

A big reason for this is that streaming services have become very popular and they have also made 4K streams more affordable than they were earlier. 4K movies can now be bought at the same price 1080p HD now via both Apple and Google, and the two companies also enable users to upgrade their HD movies to 4K for free. Another benefit of using streaming services is the variety that they offer. While we had to hoard numerous discs when DVD players were at the peak of their popularity, now, with a simple subscription we have access to a number of movies and TV shows.

Avani Baggahttp://www.gadgetbridge.com
Avani has an immense love for reading, travelling and food, but not necessarily in the same order. Avani almost started pursuing law, but life had other (better) plans for her and she chose to be a writer instead (luckily!) She previously covered technology at Times Internet and wrote about smartphones, mobile apps and tech startups. When she’s not writing, you’ll be able to find her in book stores or catching up on her social life.
Facebook
Twitter
WhatsApp
Linkedin
ReddIt
Email
Previous articleA Banner in Goa warns tourists not to use Google Maps as it shows wrong directions to Baga Beach
Next articleTCL might be working on a foldable smartphone that can turn into a smartwatch