Samsung’s foldable phone is both a mobile and a tablet 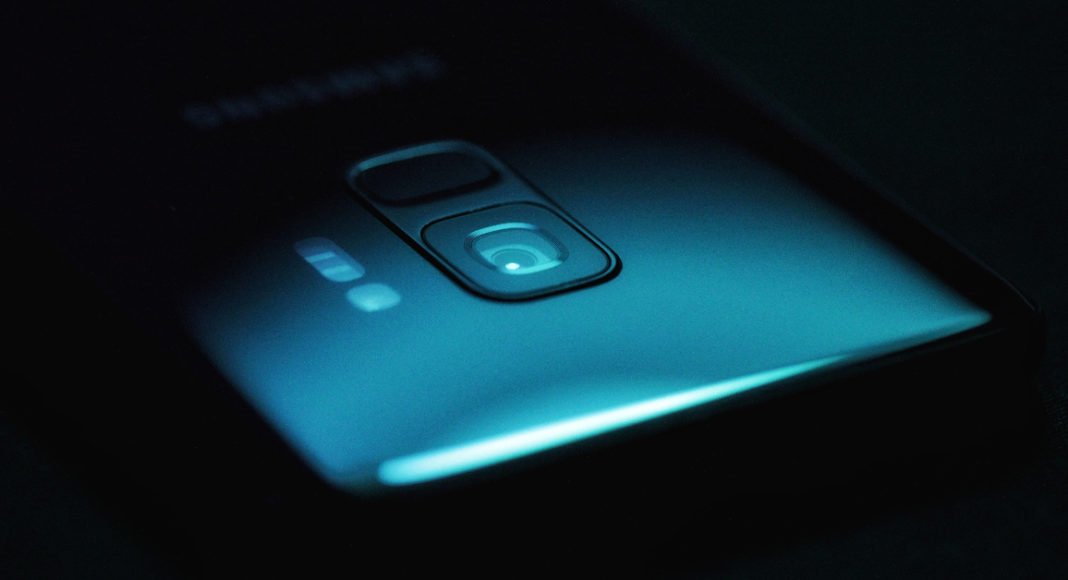 The foldable device by Samsung will be able to work as a tablet that can be folded into a smartphone to fit into the user’s pocket, Koh revealed. By doing this, the company would be ensuring that users can multitask with the device without compromising on its portability.

In an interview to CNET, CEO DJ Koh said that Samsung wants to make a foldable phone only when it is “really meaningful to our customer”. He further said that, “If the user experience is not up to my standard, I don’t want to deliver those kind of products.”

Speaking more on the device, CEO DJ Koh also said that Samsung’s foldable smartphone is not a “gimmick product” that disappears just six to nine months after being launched. And unlike Samsung Galaxy Round that was only sold in its home country, the company’s foldable smartphone will be made available in global markets.

While he didn’t talk about the specifications of the upcoming device, Koh did say that a large screen is important in smartphones. He recalled how Samsung’s Note series inspired the likes of Apple and Google to come up with larger screened smartphones and suggested that the upcoming foldable smartphone would pave the way for devices whose displays are more than 6.5-inches.

Addressing the fact that not everyone may want a smartphone with such a big screen, Koh went on to say, “Possibly when we start selling the foldable phone, it may be a niche market, but definitely, it will expand. I’m positive that we do need a foldable phone.”

Samsung’s DJ Koh spoke about the upcoming foldable smartphone of the company at the launch of Galaxy A9 (2018). Samsung Galaxy A9 (2018) is the first smartphone ever to come with four cameras on its back panel. The newly launched smartphone by Samsung is powered by Qualcomm Snapdragon 660 processor and comes in 6GB and 8GB RAM variants. The device has support for Bixby and Samsung Pay.

Avani Baggahttp://www.gadgetbridge.com
Avani has an immense love for reading, travelling and food, but not necessarily in the same order. Avani almost started pursuing law, but life had other (better) plans for her and she chose to be a writer instead (luckily!) She previously covered technology at Times Internet and wrote about smartphones, mobile apps and tech startups. When she’s not writing, you’ll be able to find her in book stores or catching up on her social life.
Facebook
Twitter
WhatsApp
Linkedin
ReddIt
Email
Previous article
[Video] Nokia 3.1 Plus Unboxing, First Impressions & Camera Shots
Next article
Huawei Mate 20 Pro pricing and specifications leaked ahead of launch