Samsung’s ‘made for India’ shopping app has been shut down

The app was aimed at the Indian market. 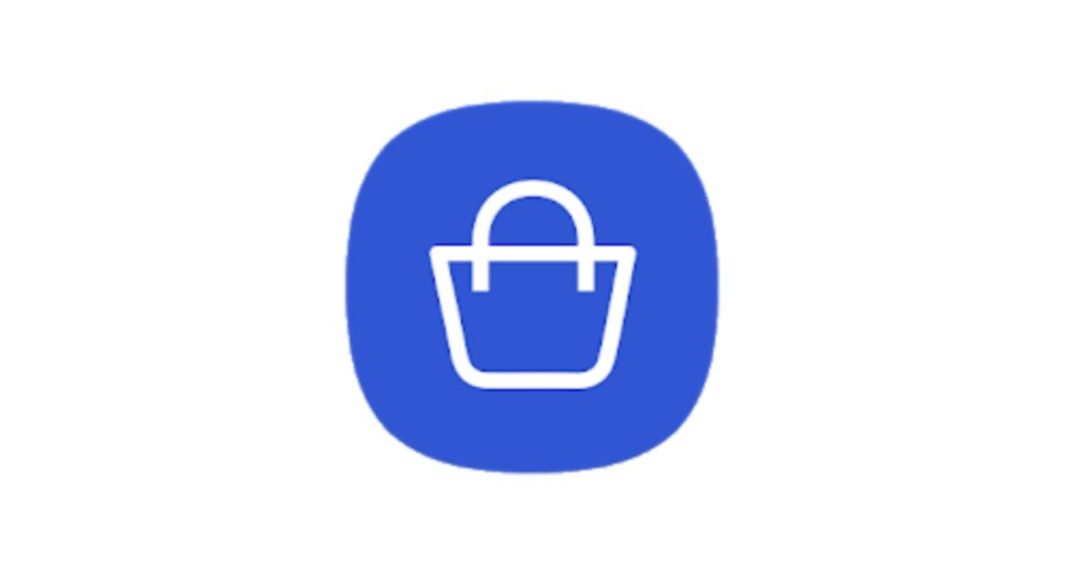 South Korean technology giant Samsung has quietly shut down its shopping app that it had specifically built for the Indian market. Dubbed Samsung Mall, the AI-backed Android shopping app was aimed at helping users identify various objects around them and then locate the on e-commerce platforms so that they could make the purchase. With Samsung’s app, users did not have to check out various shopping websites for a particular product that they were looking for. The company had even deployed a big research and development team in the country to run the app.

However, a year and a half after its launch, the technology giant has shut down Samsung Mall. The app was exclusively available on select Samsung smartphones and to be precise, it was launched along with the Galaxy On7 Prime handset in the country. The report about the app being shut down first appeared in TizenHelp.

At the time of the launch of the Samsung Mall app, the company had said that it would come with features from its digital assistant Bixby. We should mention that while Bixby enables users to identify objects with photos, it does not have the functionality of letting them make the purchase.

Sanjay Razdan, Director of Samsung India was quoted by a popular daily at the time of the launch of the app saying, “The first insight while developing Samsung Mall was that consumers may be looking to find the price, the colour, delivery options and a lot of other things. Indian consumers want to find the best deals first. They aren’t tied up with one particular portal as well.” 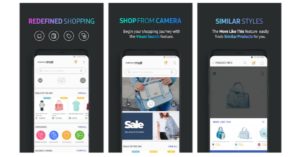 The South Korean technology giant joined hands with Amazon India, ShopClues and TataCLiQ so that the app would show relevant results. The aim was to make it a “one-stop online experience” app. In addition to this, Samsung Mall also lets users compare the prices of products to see from where they could buy at the lowest possible cost.

According to a report in TechCrunch that quotes Randy Nelson, head of Mobile Insights at SensorTower, since March 2018, Samsung Mall app was downloaded five million times from the Google Play Store. He said, “Downloads in May totalled 275,000 — which was down 38% year-over-year from 476,000 in May 2018. It was ranked No. 1,055 by downloads in India’s Google Play store in May — down from 487 a year ago.”

We should mention that till a few years back Samsung dominated the budget smartphone market in India and competed fiercely with Apple in the premium segment. While the budget handset market in the country is currently being led by Xiaomi, the premium segment has seen new players like OnePlus. However, this year, the South Korean company has changed its strategy and launched a number of smartphones that compete against offerings from Xiaomi. It clearly is fighting to take its crown back.

As of now, the company has not issued a formal statement about the closing down of the app, so we can’t really say why it took this step.