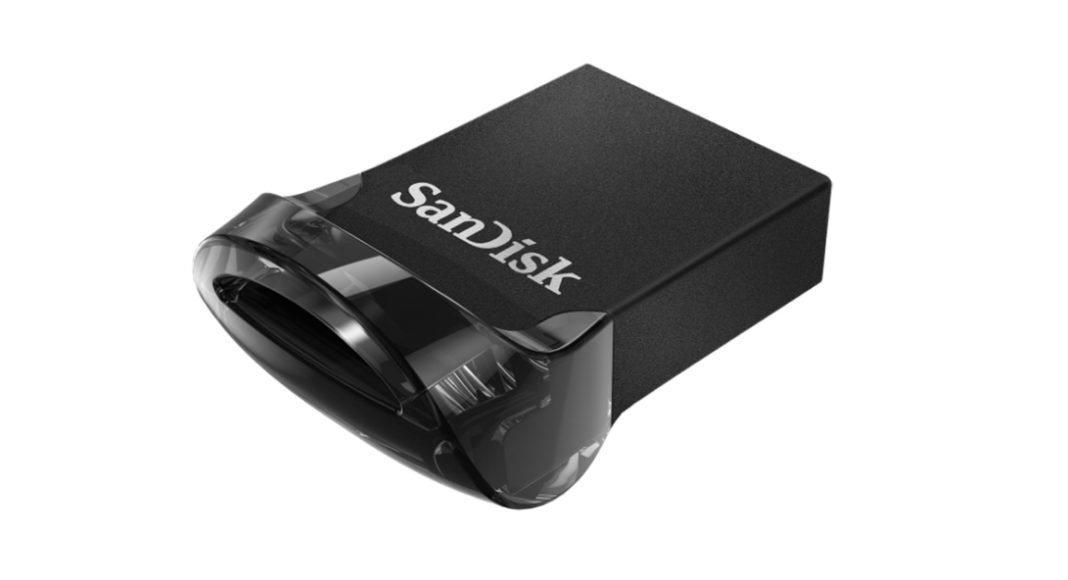 Western Digital has announced SanDisk Ultra Fit USB 3.1 flash drive, which comes with a capacity of up to 256GB and according to the company, can store approximately 14,000 photos, 10 hours of full HD video and 16,000 songs.

SanDisk Ultra Fit USB 3.1 will be available exclusively on Amazon.in till July 20th and post that, it can be bought from all retail outlets. Sandisk is also offering a five year limited warranty on the flash drive.

Coming to the features, the company says that compact design of the SanDisk Ultra Fit USB 3.1 flash drive enables users to plug it in various devices — including notebooks, tablets, TVs, gaming consoles and car audio systems — and instantly get add extra, high-speed storage to them.

Sandisk Ultra Fit USB 3.1 Flash Drive enables write speeds up to 15x faster than a standard USB 2.0 drives, according to the company.

Sandisk also added that using the flash drive can copy a full-length movie in less than seconds. To make it more secure, SanDisk has added its SecureAccess software and 128-bit AES encryption software. Both of these make it easy for users to protect critical files with a password.

All that users have to do it is drag and drop the files in a vault that encrypts them and makes them private.SanDisk Ultra Fit USB 3.1 flash drive also comes with RescuePRO Deluxe data recovery software download offer which enables users to recover files that they deleted accidentally.It is also backward compatible and can be plugged into USB 3.0 or USB 2.0 port.

Avani Baggahttp://www.gadgetbridge.com
Avani has an immense love for reading, travelling and food, but not necessarily in the same order. Avani almost started pursuing law, but life had other (better) plans for her and she chose to be a writer instead (luckily!) She previously covered technology at Times Internet and wrote about smartphones, mobile apps and tech startups. When she’s not writing, you’ll be able to find her in book stores or catching up on her social life.
Facebook
Twitter
WhatsApp
Linkedin
ReddIt
Email
Previous article
Kingston HyperX Alloy Elite RGB gaming keyboard launched in India
Next article
Nine things you must know about Instagram’s new app IGTV