Should the US trade ban on Huawei worry Xiaomi?

If smartphones from Huawei are a threat, are the ones from other Chinese smartphone makers safe? 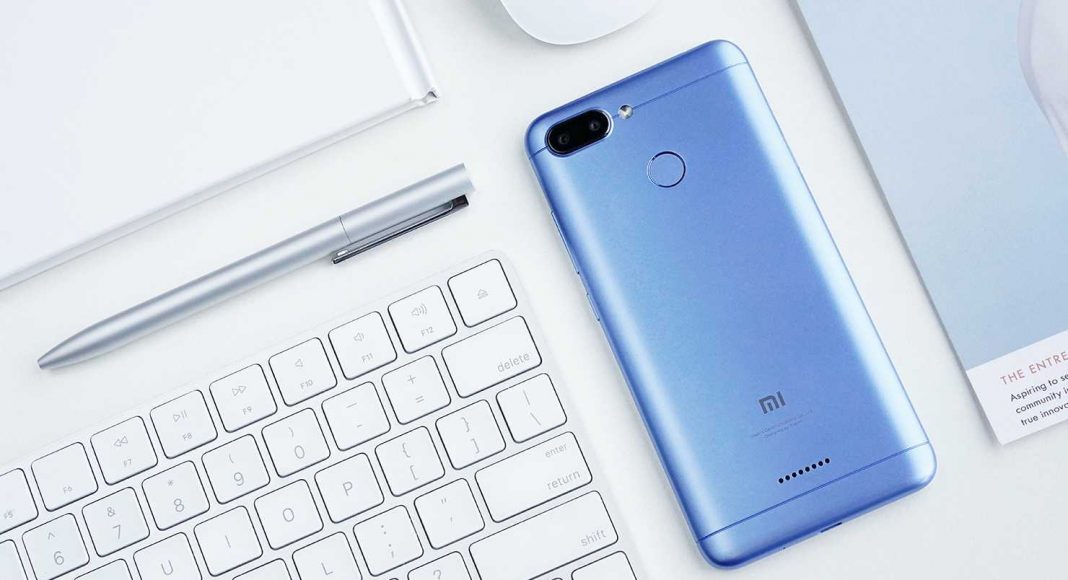 If you follow technology news, you would know that Chinese smartphone brand Huawei has been at loggerheads with the US government for quite some time now. The tensions between the two became far more serious this month when the Trump administration imposed a ban on all the companies in the United States from doing any kind of business with Huawei. What followed was after the US trade ban was quite a nightmare for Huawei.

All major technology companies that are based in the United States, including Google, Intel, Qualcomm, Broadcom and Microsoft, halted their business with the Chinese smartphone brand. ARM, which is not based in the US but manufactures some chips there, also followed the suit.

This means that Huawei now does not have access to Android (except the version available as open source), mobile processors and Windows platform for laptops. While it has been reported that the company has stockpiled enough components to last three months to a year, it is far from being a permanent solution. It is nearly impossible for any company to produce smartphones without all these companies. Ironically, this happened right after Huawei took over Apple as the No.2 smartphone brand in the world in terms of shipments.

All of this happened with Huawei because the Chinese government is said to be using the company’s devices for spying on users. Although this is something that Huawei has always denied, the reports about this aren’t new. But then, the United States government seems convinced enough that this is actually the case. The government issued a warning to consumers to avoid using devices from Huawei saying that they are a threat to national security. More recently, it imposed the ban on doing any kind of business with the company too.

While Huawei has a huge battle to fight right now, the real question is that are other Chinese smartphone manufacturers safe? Or should they be equally worried too? We should mention that reports have previously surfaced online that claim that other Chinese smartphone makers like Xiaomi, Vivo and Oppo are also being used to spy on people. If this is indeed true, then how safe are these companies right now?

Since Huawei has been embroiled in the controversy with the US government, the sales of all of these companies have gone up. However, that may be just a very temporary thing to have happened. If other Chinese smartphone makers are found to be as guilty as Huawei, then we should mention that companies in the United States may halt their business with them too, which will put all of them in danger. This will not only hurt the companies’ future business, but also the consumers who would stop receiving Android updates. This has already happened with Huawei P30 Pro users, as the premium smartphone has been removed from Android’s official website and other platforms.

Another cause of concern for users of smartphones from these companies is their data. Even if they use their smartphones for a year and then change it, they should remember that the Chinese government may be accessing all of their data. Considering the fact that smartphones are today used to access even banking apps, this makes it a very risky thing to have a smartphone from the likes of Xiaomi with you.

We spoke to Faisal Kawoosa, Founder and Chief Analyst of Analytics Research Consulting firm techARC, about how US trade ban will affect Chinese brands other than Huawei, and he said, “If the issue escalates, then companies other than Huawei will be impacted. This includes Chinese smartphone brands as well as American companies like Google because, at the end of the day, Android is also primarily spread by Chinese smartphones. So businesses in both countries will be affected. But then, as of now, it seems unlikely that the situation will become that bad.”

Kawoosa also spoke about how India will be affected by US trade ban saying, “Indian market will be affected by this, because we depend on the United States as well as China when it comes to smartphones. It is in the best interest for all that Huawei and the US resolve the matter.”

It may be too soon to determine what will happen to Chinese smartphone makers other than Huawei, we can say one thing: If Huawei smartphones are used by the Chinese government to spy on people, chances are that other companies like Xiaomi would not be exempted from this either. So, we can safely say that if using a Huawei smartphone is a threat to security, then using another device from a Chinese company is not safe either. Till the time a conclusion between the US and Huawei is reached, buying any smartphone from any Chinese brand may mean potentially having to use a handset that does not even get Android updates.

Avani Baggahttp://www.gadgetbridge.com
Avani has an immense love for reading, travelling and food, but not necessarily in the same order. Avani almost started pursuing law, but life had other (better) plans for her and she chose to be a writer instead (luckily!) She previously covered technology at Times Internet and wrote about smartphones, mobile apps and tech startups. When she’s not writing, you’ll be able to find her in book stores or catching up on her social life.
Facebook
Twitter
WhatsApp
Linkedin
ReddIt
Email
Previous article
Bose Noise Cancelling Headphones 700, Earbuds 500 unveiled: Here are more details about them
Next article
How to live with a smartphone with low internal storage