Snapchat will soon get TikTok like music embedding features. 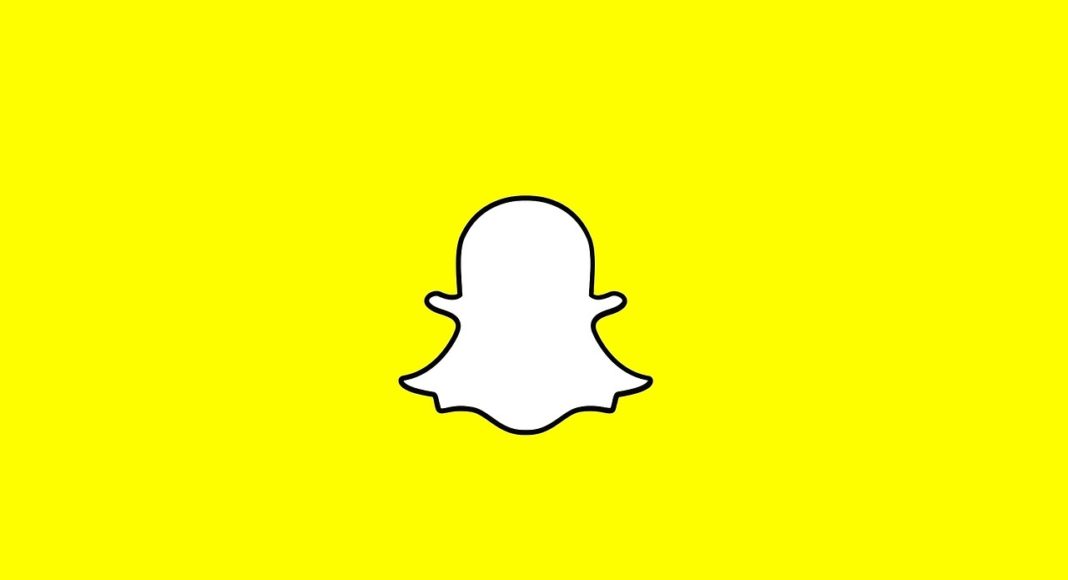 To compete with its rivals, Snap is in talks with some of the music industry’s biggest brands in order to add new features to Snapchat. These brands include Sony Music Entertainment, Universal Music Group and Warner Music Group. Snap wishes to license songs for users to embed in their posts. Once the deal is final and made, the users will be able to access to an immense category and catalogue of songs to post on the Snapchat. This feature will be similar to the popular social apps such as TikTok and Instagram Stories which already uses songs to be used on their platforms.

According to a report by the Wall Street Journal, Snap’s deal with other music companies comes when many tech companies and social media platforms are leaning towards it. They want to integrate the music and songs as a core part of their platforms so that the users of these platforms can engage more with the app and has better features than their competitors.

TikTok is one such platform which uses songs as an integral part where the users can choose songs which are available on the application and use them to post videos on the app. Many songs have been popularised due to their placement in memes and other funny videos. One such song is the Lil Nas X’s song called the Old Town Road. This song was made popular on TikTok as a meme and it has climbed to the Billboard Top 100 for several weeks now.

Earlier in 2018, Facebook too secured a deal with three major record labels which allowed it to put licensed music on its platform. It gave the users the ability to use this licensed music in their videos across all the platforms owned by Facebook – Instagram, Messenger, Facebook and Oculus. Other than that, Facebook also used its song license to bring new features such as the Lip Sync Live which was similar to the Musical.ly (now TikTok). TikTok, a Chinese application whose parent company is ByteDance is currently working on securing even more licensing deals. It is also reported that the company will be bringing out its own music streaming service soon.

But Snap’s deal of licensing music will be solely for its own platform so that it can compete against the likes of Instagram and TikTok.

Aman Singhhttps://www.gadgetbridge.com/
Aman Kumar Singh has a Masters in Journalism and Mass Communication. He is a journalist, a photographer, a writer, a gamer, a movie addict and has a love for reading (everything). It’s his love of reading that has brought him knowledge in various fields including technology and gadgets. Talking about which, he loves to tweak and play with gadgets, new and old. And when he finds time, if he finds time, he can be seen playing video games or taking a new gadget for a test run.
Facebook
Twitter
WhatsApp
Linkedin
ReddIt
Email
Previous articleSome OnePlus 7 Pro users are complaining about ‘phantom tap touchscreen problems’: Report
Next articleMicrosoft Windows 10’s May 2019 update comes with a major security flaw