Snapchat is now available in Hindi, Marathi, Gujarati, and Punjabi 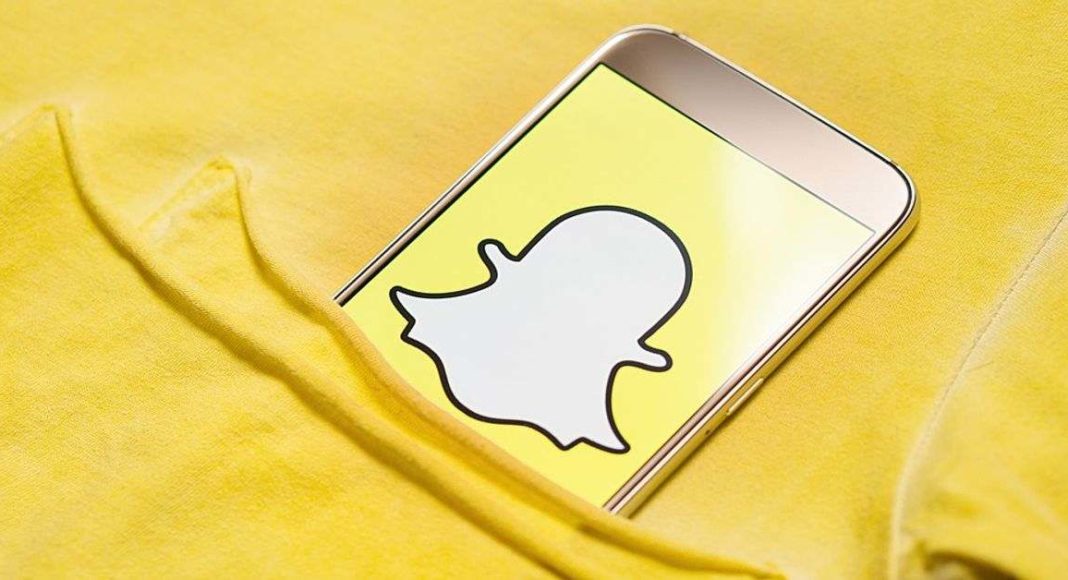 Photo-messaging app Instagram has announced today that it will now be available in four Indian languages. The social media company has said that it has localised the app experience for its Indian users. Starting today, Snapchat will be available in Hindi, Marathi, Gujarati and Punjabi. Besides these four languages, Snapchat will also be getting support for Filipino, Malay, Vietnamese, and Urdu.

We should add that the app has got support for these languages less than a month after Snapchat announced that it was found testing languages in the beta version of its app. It is worth mentioning that Snapchat’s updated iOS app will now come with support for new languages and will be available via the App Store. However, the update is expected to come soon to the Android version of the app too.

The launch of the photo-messaging app in local languages is one of the many steps that have been taken by Snap over the last few months to expand in India. However, we should point out that four years back, Snapchat’s CEO Evan Spiegal called India poor and said that Snapchat is “only for rich people.” After Spiegal’s statement, a major chunk of Indian population uninstalled the app and started using photo-sharing app Instagram instead. While Snapchat completely denied that the statement was ever made, ultimately what company lost in terms of users became Instagram‘s gain. In fact, back then, even ratings of the photo-messaging app on App Store suffered greatly.

A few months back, Snapchat also partnered with four Indian Premier League (IPL) teams. The company has teamed up with Mumbai Indians, Rajasthan Royals, Chennai Super Kings and Kolkata Knight Riders to offer updates and behind the scenes highlights for its fans on the app. Other than this, the app also had some special lenses, filters, and stickers for IPL. Prior to that, the app also launched some Holi-themed filters, stickers, and lenses for users in India. For International Women’s Day, the company also partnered with six female artists from the country and created sticker, filters and bitmojis especially for the day.

Other than this, last year, Snapchat had also introduced a local version of Discover for India, under which people could find a curated list of vertical-format video stories from publishers and creators. To get content that interests Indian users, Snap also tied up with the likes of Brut, The Logical Indian, Pocket Aces, The Viral Fever, QYOU, Saavn and MissMalini.