Snapchat is testing an events feature on its platform: Report

Soon, you may be able to see various events on Snapchat. 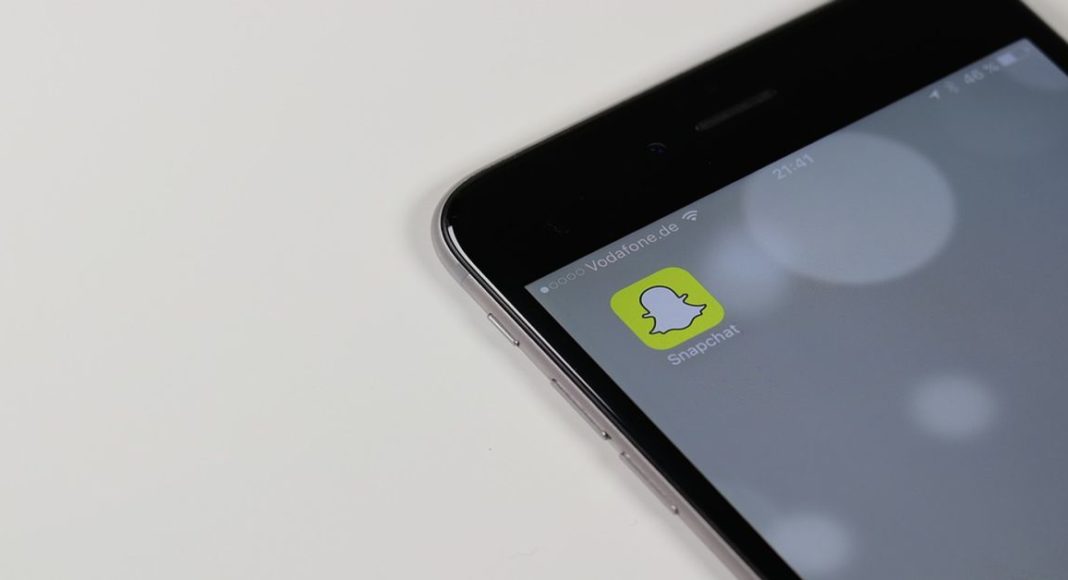 Photo-messaging app Snapchat is working on integrating the support for events in its service. This is being considered as an attempt to compete with social media giant Facebook, that offers a number of functionalities on its platform. The feature, that has not been announced by Snap Inc as yet, was spotted in the app’s code by Jane Manchun Wong. For those unaware, Wong is an app researcher who has a great track record of discovering various social media features even before they are announced officially.

However, it is not clear as of now how Snapchat‘s event feature would work on the app, or for that matter, will it even be released or not. But then, Wong has posted a screenshot that shows what exactly it looks like. Using the feature, whenever you create an event, you would be able to assign a time and a place to it. If you swipe up on an invite, you would be able to join a group chat for an event too.

As of now, it is not known whether the feature on Snapchat can be used to make public events or it will only be restricted to private events between the user and his immediate friends on the app.

We should also mention that the feature enables the user to assign events to different locations. This way, they can be integrated with the Snap Map on Snapchat. Last year the company updated the Snap Map to show where exactly in the world people’s friends are. Once the events feature launches, it seems like the Snap Map will show people and events too. Besides this, it also speculated that the Map will then show which friends are attending which event. However, till the time there is a word from the company, one cannot be sure what the feature will be able to do.

With this, it can be assumed that Snapchat is trying to bring PUBG or Fortnite fans to its platform. It is worth mentioning that Zynga-developed game is currently available on Snapchat’s in-app gaming platform called Snap Games. You can access it by pressing on the rocket-shaped icon on the chat window.