Users of the paid Snapchat subscription are reportedly given early access to features and other capabilities that are announced on the app. 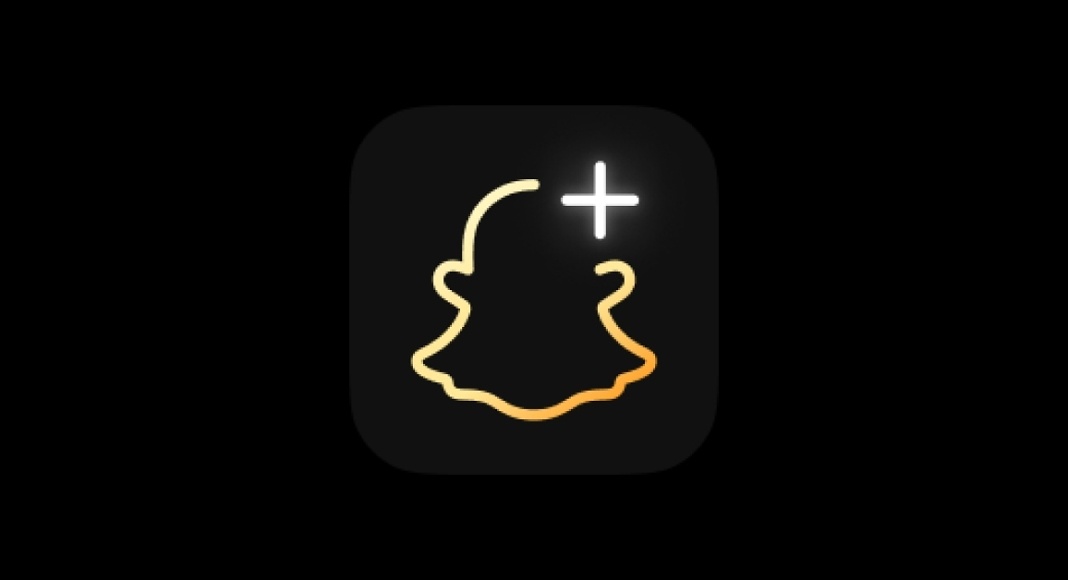 Recently Snapchat was seen working on a membership service named Snapchat+. According to the new development, the paid subscription by the photo-sharing app is now live giving users early access to features and other capabilities that are disclosed on the app. Snap isn’t the only social media platform to launch a premium layer recently; Discord has been making money with its optional Nitro subscription for years.

It is now possible to purchase a subscription to Snapchat+, a set of premium, early access, and exclusive features, for $3.99 a month. Some of the most dedicated users in our community will be able to access new Snapchat features thanks to this subscription, and Snapchat will be able to give them priority assistance.

According to a report, the initial exclusive features are basic and include the option to alter the app icon, see who re-watched a story, and pin a buddy to the top of your conversation history as a “BFF.” BFF is one of those features that will only be accessible to subscribers; however, other features may also make their way into the main Snapchat app.

The firm has said that at launch, Snapchat+ would be accessible in the US, Canada, the UK, France, Germany, Australia, New Zealand, Saudi Arabia, and the United Arab Emirates. We’ll eventually reach other nations. To get started simply hit Snapchat+ on your Snapchat profile.

Snap intends to charge users to turn off advertisements in the app after adding a paid tier and is Snap’s first serious effort to generate income other than through advertising. As we said earlier the Snapchat+ was recently found in the coding of the app and was referred to by the firm as an “early” internal test.

Snap isn’t the only app to launch a premium layer recently; Discord has been making money with its optional Nitro subscription for years. Twitter and Telegram have also launched paid tiers targeted toward pro users.

Komila Singhhttp://www.gadgetbridge.com
Komila is one of the most spirited tech writers at Gadget Bridge. Always up for a new challenge, she is an expert at dissecting technology and getting to its core. She loves to tinker with new mobile phones, tablets and headphones.
Facebook
Twitter
WhatsApp
Linkedin
ReddIt
Email
Previous article
What Happens When you Reset Network Settings on an Android smartphone?
Next article
Amazon Quiz Answers Today 30 June 2022: Participate to win Rs 20,000