HomeOther TechAppsSnapchat will weigh permanent snaps that was once unthinkable

Snapchat will weigh permanent snaps that was once unthinkable 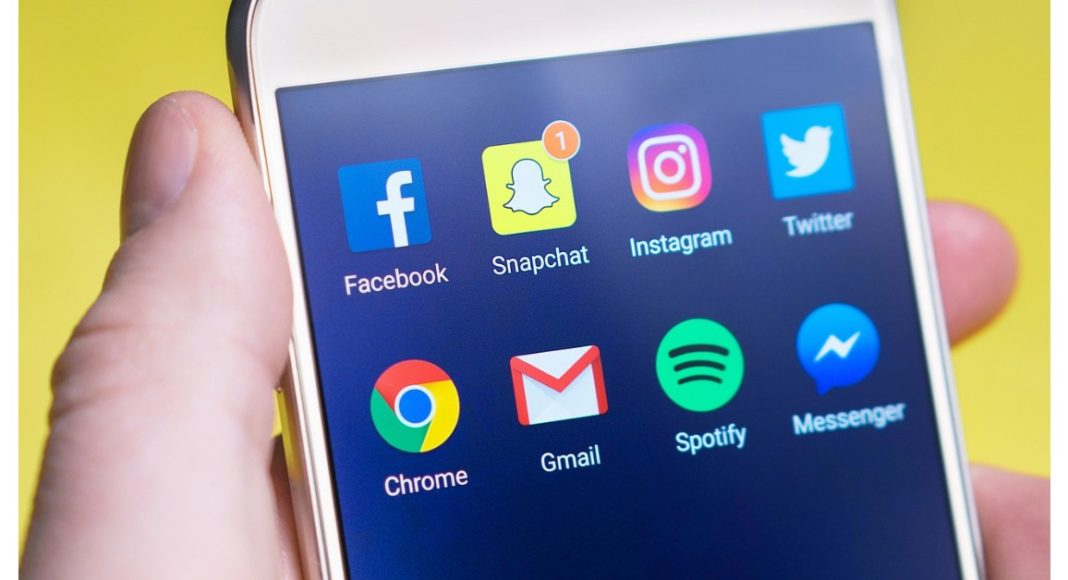 There might be some changes coming to the Snapchat app. In the next update photos or public posts could last for longer or even can be permanent. Also, Snapchat might reveal the identities of those users who make a post public. These changes might help Snapchat to lure users by making content shared publicly through “Our Story” section, available outside Snapchat. This could also lead to the creation of a new revenue source for money-losing Snap (makers of Snapchat), that has seen users base decline.

Snapchat photo and video content that is shared to “Our Story” would be affected and users would still have the option of deleting stories. Public stories have already been extended by Snap, but making them not last for a longer duration or revealing more about users who creates them is something which Snapchat has been known for.

To talk about its lucrative business, Snap’s stock has been under pressure as investors question it’s plans to reach profitability. Snap’s shares on Friday closed to approximately 60 percent below their initial public offering price that dates back to March 2017. To speak of public posts, Snap does not charge for access to public data as of now. However, it could earn more advertising revenue if Snaps embedded outside of Snapchat lasts longer.

To recall, Twitter was one of the first social media platforms to provide access to public posts and reported $108 million, roughly Rs 770 crores in the third-quarter revenue from non-advertising businesses like data licensing. Twitter sells access to more than 500 million daily tweets to customers including analytics firms, news organisations and financial institutions that use trending tickers and stories to place trades.

Snapchat might also think on the same lines that can bring fresh revenue to the system. The ailing company is very popular amongst the younger generation and teenager, who are also on the decline. New features might bring them back to the platform and revenue could rise.