Some Huawei smartphones have started showing ads on lock screen

Huawei is displaying ads in lock screen on its phones. 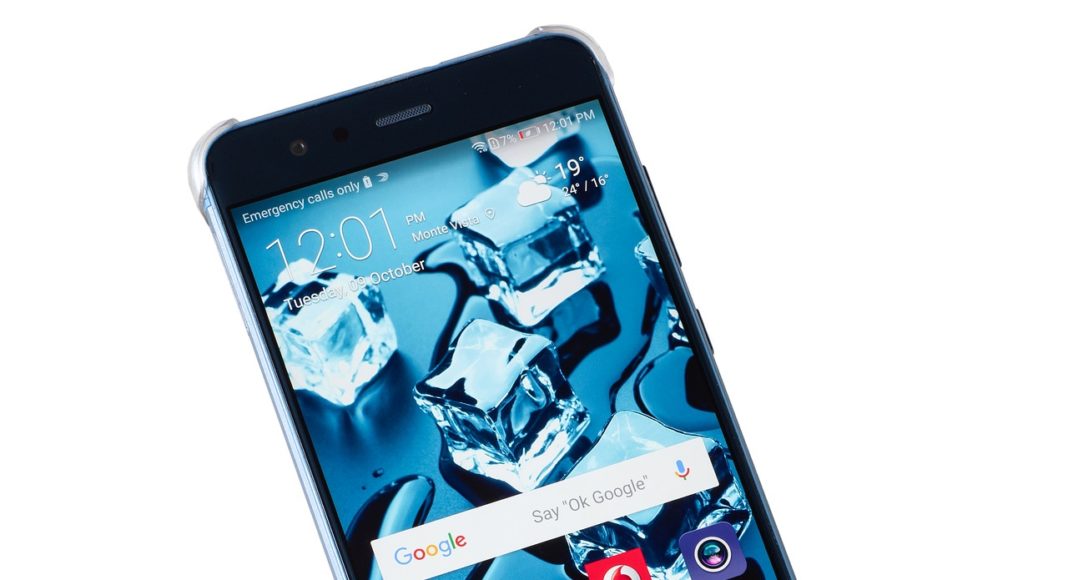 Huawei users are reporting that ads are being displayed on their smartphone’s lock screen. According to the users who have reported the matter, four images related to Booking.com were added to the Huawei phone’s Magazine Unlock feature. This feature permits users to have a rotating set of images on their lock screen, which changes every time they unlock their phone which means that they would start displaying up as wallpapers, much like any other image. This is not the first time when an advertisement started streaming on the phone.

The report about these ads on Huawei smartphones’ locked screens first appeared on Android Police.

The report also said that when a user complained this to the company, Huawei responded and apologized on its German twitter account saying, “I’m sorry that you think we want to advertise. You can deactivate the magazine at any time. Just wipe it from bottom to top and click on the gearwheel symbol.”

So, if your Huawei smartphone is facing a similar problem too, now you know what you need to do to stop it.

In an unrelated piece of news, Huawei’s sub-brand Honor recently launched five smartphones and a tablet in India including Honor 20 Pro, Honor 20, Honor 20i, Honor Pad 5 (8-inch) and Honor Pad 5 (10.1-inch). The company has also announced that it is soon going to launch its Huawei Nova 5 and Nova 5i smartphones.

Huawei Nova 5 is the successor of the Nova 4 handset and will come up with upgraded internals.

Huawei Nova 5i smartphone will sport a 6.4-inch full HD+ display. It is expected to be powered by the company’s own Kirin 710 SoC and it will come with either 6GB or 8GB of RAM. The smartphone is expected to come with 128GB of onboard storage. Huawei 5i is said to sport a quad rear camera setup which comprises of a 24MP primary sensor, an 8MP secondary sensor, a 2MP depth sensor, and a ToF camera. It will also house a fingerprint scanner on its back panel and come with an LED flash. The Huawei Nova 5i will reportedly house a 3,900mAh battery and run Android 9.0 Pie skinned with EMUI 9.

Huawei will be launching its smartphone Nova 5 and Nova 5i in China on June 21.

We should mention that it is a little surprising that Huawei is launching so many smartphones in spite of its growing tensions with the United States government, as two months from now, these devices would not get any Android updates.

Komila Singhhttp://www.gadgetbridge.com
Komila is one of the most spirited tech writers at Gadget Bridge. Always up for a new challenge, she is an expert at dissecting technology and getting to its core. She loves to tinker with new mobile phones, tablets and headphones.
Facebook
Twitter
WhatsApp
Linkedin
ReddIt
Email
Previous articleHow to clean-up your Gmail?
Next articleInstagram, PlayStation are now back after suffering outages