The Televisions comes with 4K and HDR support 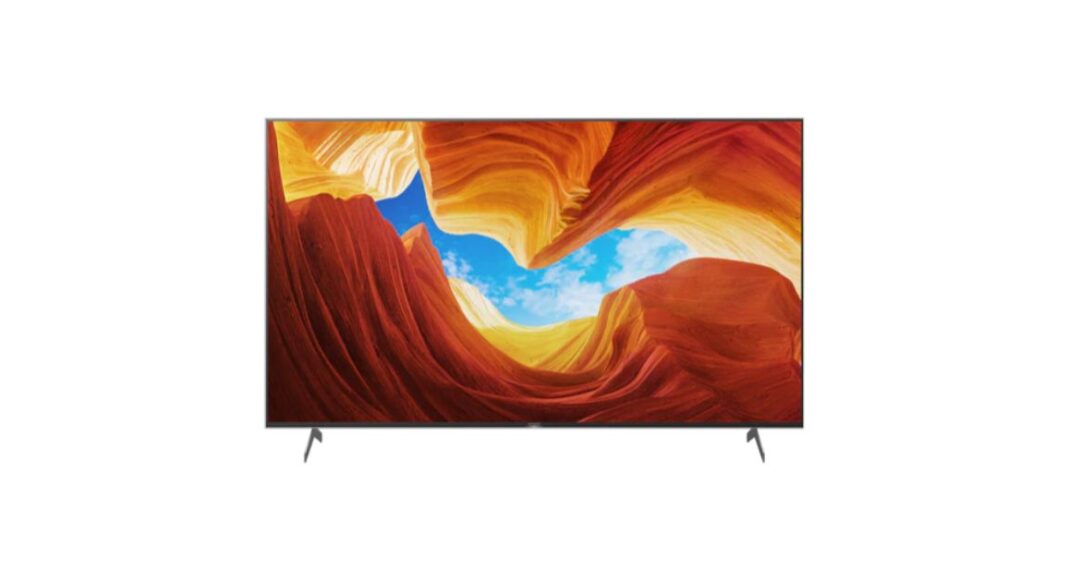 As we mentioned above the Sony Bravia X9000H series can deliver smooth gaming experience and displays gameplay images of up to 4K resolution at 120 fps with a very low input lag of 7.2ms. According to the company, these TV models are PlayStation 5 ready which encompasses Bravia Game Mode to let the users automatically play games on the PS5 console with low latency. Also, to wake both TV and PS5 with the DualSense wireless controller at once while seamlessly controlling their PS5 using just the TV remote.

As it is an Android TV it comes with a voice search feature by Google Assistant for hands-free experience that works with Apple AirPlay 2 and Homekit. Additionally, it is supported by over 5,000 apps and games from Google Play including YouTube, Netflix, Amazon Video, Hotstar, ALT Balaji, Zee5, Sony LIV and others.

The new series also includes Ambient Optimization to optimise picture and sound quality according to the environment. While the Acoustic Auto calibration detects where the customer views their TV from during initial set-up and calibrates sound quality based on the environment. This feature is available in the 65-inch model only. In addition to this, there is Dolby Atmos support also for immersive surround sound.

With the Dolby vision support to create a cinematic experience in your home, the TVs offer striking highlights, deeper darks, and vibrant colours.

The Sony Bravia X9000H series will be available in two sizes; the 55inch model is priced at Rs 109990 while the 65inch model comes at Rs 159990. Both the televisions can be purchased across Sony Center and Sony Exclusive retail stores in India including www.ShopatSC.com, other leading stores as well as e-commerce portals.

Komila Singhhttp://www.gadgetbridge.com
Komila is one of the most spirited tech writers at Gadget Bridge. Always up for a new challenge, she is an expert at dissecting technology and getting to its core. She loves to tinker with new mobile phones, tablets and headphones.
Facebook
Twitter
WhatsApp
Linkedin
ReddIt
Email
Previous articleAsus ROG Phone 3 8GB variant to go on sale in India today via Flipkart
Next articleGionee Max with 5,000mAh battery debuts in India at Rs 5,999