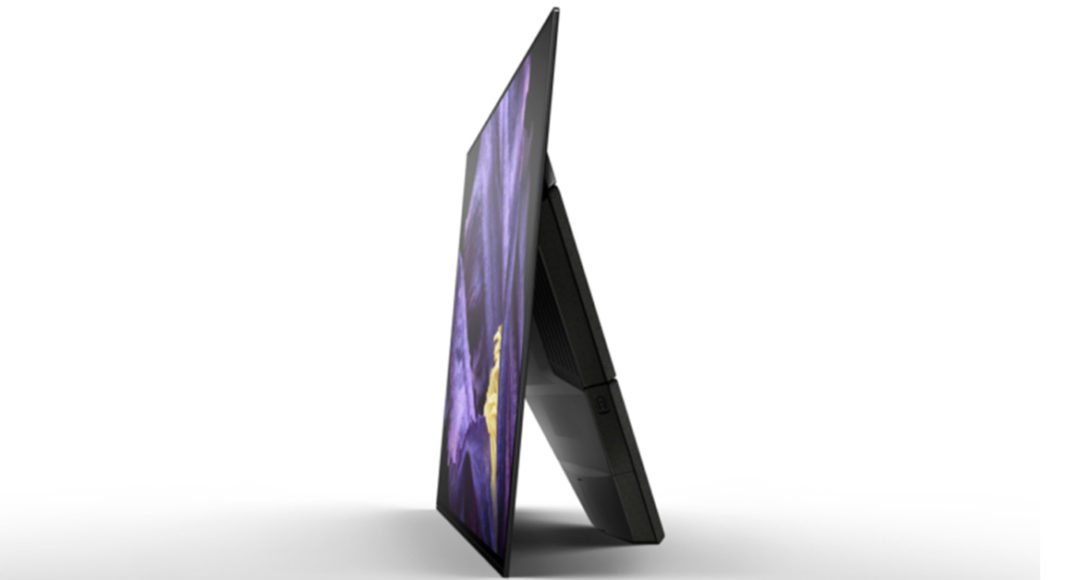 One among the most popular products from Sony are its televisions from the BRAVIA series. And the company just took the lineup from the series to a new level by launching its Master Series A9F Bravia OLED TV range in India.

The television series come with a Netflix calibrated mode and have a built-in microphone that allows users to search using just their voice. This makes the search experience hands-free as users can simply say out loud to the TV to play TV shows, movies and more.

The new Sony OLED TVs run Android 8.0 Oreo and also have a TV center speaker mode that can work with home theater systems.

According to the company, Sony Master Series A9F Bravia OLED TV range comes with X1 Ultimate image processor that is said to intelligently detect objects in the picture. It does so using the company’s new object based super resolution mechanism that is claimed to enhance accuracy. The new televisions also come equipped with pixel contrast booster. With these features onboard, the new range of televisions from Sony can deliver better 4K HDR picture quality and enhanced contrast.

The new range of televisions has multi-lingual support. They can support 11 Indian and 14 international languages.

The company’s new offerings sport a single slate design and have only one stand at the back.

Avani Baggahttp://www.gadgetbridge.com
Avani has an immense love for reading, travelling and food, but not necessarily in the same order. Avani almost started pursuing law, but life had other (better) plans for her and she chose to be a writer instead (luckily!) She previously covered technology at Times Internet and wrote about smartphones, mobile apps and tech startups. When she’s not writing, you’ll be able to find her in book stores or catching up on her social life.
Facebook
Twitter
WhatsApp
Linkedin
ReddIt
Email
Previous article
Samsung to launch a Galaxy device on October 11th
Next article
Samsung Galaxy Note 9 burst into flames in New York-based woman’s bag: Report