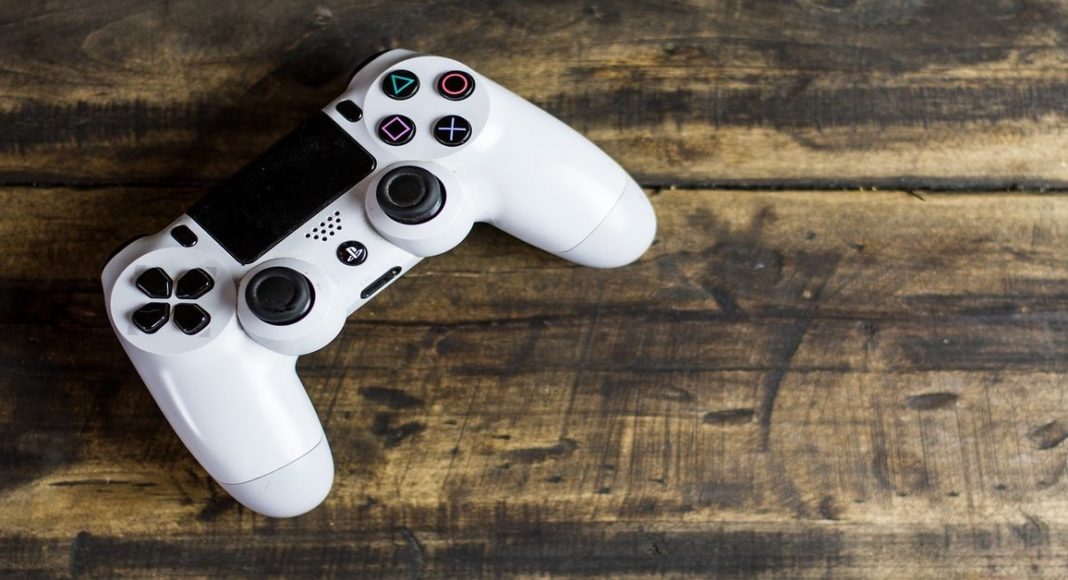 The PlayStation Plus Cloud, which earlier had storage capacity of 10GB, will start offering 100GB to its users starting February 2019. So going forward, the PlayStation Plus members can enjoy and store 10 times more games and saves in their cloud storage.

The cloud storage feature had been very useful for all the PS4 users as it enables them to upload and save their game data to the cloud using their IDs and they can access their saved games from any other PlayStation by opening their IDs. This also means that they can continue their games from the place they had left before. And now with the increased storage, they can save much more than before.

The users of PlayStation Plus enjoy free games every month that they can play online, besides the cloud storage it offers which saves games and profiles. So now the users of the PS Plus can play games without worrying about their storage space getting full.

Although there is an option to transfer PS4 games by using a USB storage device as PS4 has an option to transfer files over USB, but having cloud storage of 100GB gives more options to the gamers and takes away the need to carry a USB device for transferring files. Another feature of PlayStation cloud is that if a game title is available for both PS4 and PS Vita and if the user plays on both then he can play on one device using his PS Plus ID and then he can save the progress to the cloud and start on the other device where they had left.

Sony has increased the storage of PS Plus as it prepares to drop PS3’s and PS Vita’s games from PS Plus. Sony also plans to stop making new game titles for these platforms as these platforms have become old and they are not capable of handling the newer titles which are graphically intense. The company will stop the physical game production for the Vita from March of 2019.

Big news for PlayStation Plus members: your 10GB of cloud storage is about to become 100GB! More details, and your first look at February's free games lineup: https://t.co/IovNqZZeBK pic.twitter.com/uTe55ONfYI

In February 2019, the Plus members can enjoy some of the PS4 hits the action packed For Honor and the assassin game Hitman: The Complete First Season. The games will be available starting February 5.

Aman Singhhttps://www.gadgetbridge.com/
Aman Kumar Singh has a Masters in Journalism and Mass Communication. He is a journalist, a photographer, a writer, a gamer, a movie addict and has a love for reading (everything). It’s his love of reading that has brought him knowledge in various fields including technology and gadgets. Talking about which, he loves to tweak and play with gadgets, new and old. And when he finds time, if he finds time, he can be seen playing video games or taking a new gadget for a test run.
Facebook
Twitter
WhatsApp
Linkedin
ReddIt
Email
Previous article
Samsung Galaxy A50 to sport triple rear camera setup, Galaxy A10 spotted on Geekbench
Next article
Vodafone introduces Rs 1,699 annual prepaid plan with 1GB daily data