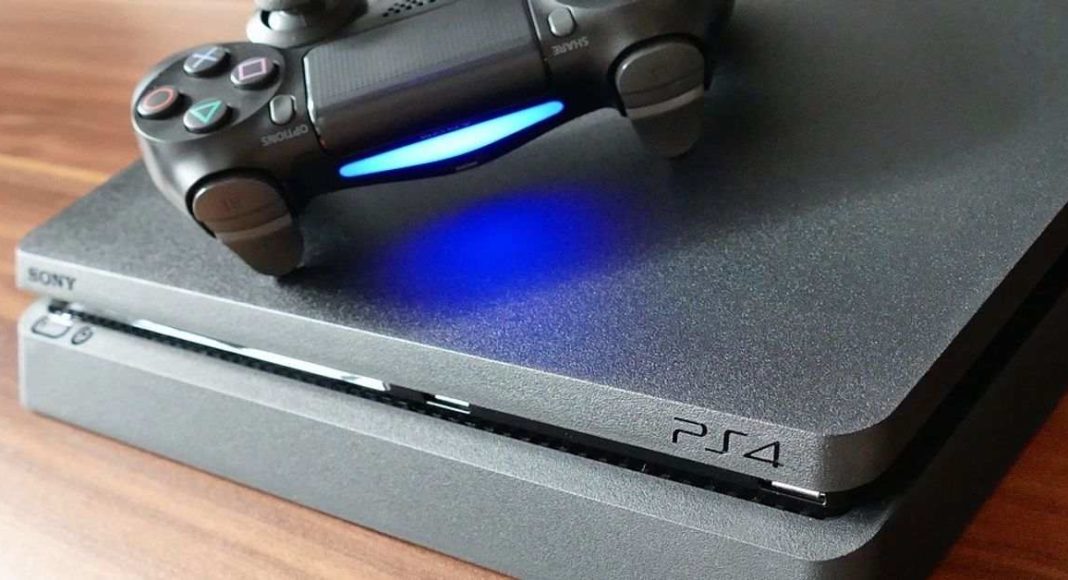 Japanese multinational electronics maker Sony has confirmed that it will no longer let retailers like GameStop selling digital download codes for PlayStation 4 games. This new development will come into effect starting April 1, 2019. We should mention that even though the official confirmation from the company has come today, the reports about the news were circulating online since last week.

Popular game deals watcher Wario64 had obtained a leaked memo last week which stated the upcoming change, and it is worth adding that this means that players who do not wish to use their credit card information on Sony’s PSN platform will not be able to buy digital versions of games from brick-and-mortar shops. Sony has also said that it is not only singling out GameStop from its download code business, but it is a norm that all retailers have to follow.

Speaking on the development, an executive from PlayStation told The Verge, “We can confirm that as of April 1, 2019, Sony Interactive Entertainment will no longer offer full games through SIE’s Global Digital at Retail program. This decision was made in order to continue to align key businesses globally. To support full games and premium editions, SIE will introduce increased denominations at select retailers. DLC, add-ons, virtual currency, and season passes will still be available.”

So, if you still wish to buy digital versions of PS4 games offline, you can make use of the virtual currency that you own to do so. From what it seems like, the Japanese electronics maker will offer increased PSN credit options via some retailers so that it can support players who wish to buy digital deluxe editions and at the same time, to cover the full cost of a game plus tax when users checkout. So basically, you would be required to make your final purchase on the PSN and not in a store like GameStop. The code that you receive can be entered into the system once you reach by home and are online.

According to Sony, even after the change in policy, users will be able to buy in-store codes for downloadable content and other digital add-ons. These will include season passes for games.

Speaking of the leaked GameStop memo, there will be a one-week period post the release of upcoming titles like Days Gone and Mortal Kombat 11 in which you will be able to buy a download code from the store. Coming to new orders, Sony has suggested that the customers will switch the pre-order to a physical copy in case they don’t wish to buy it directly on the PSN.