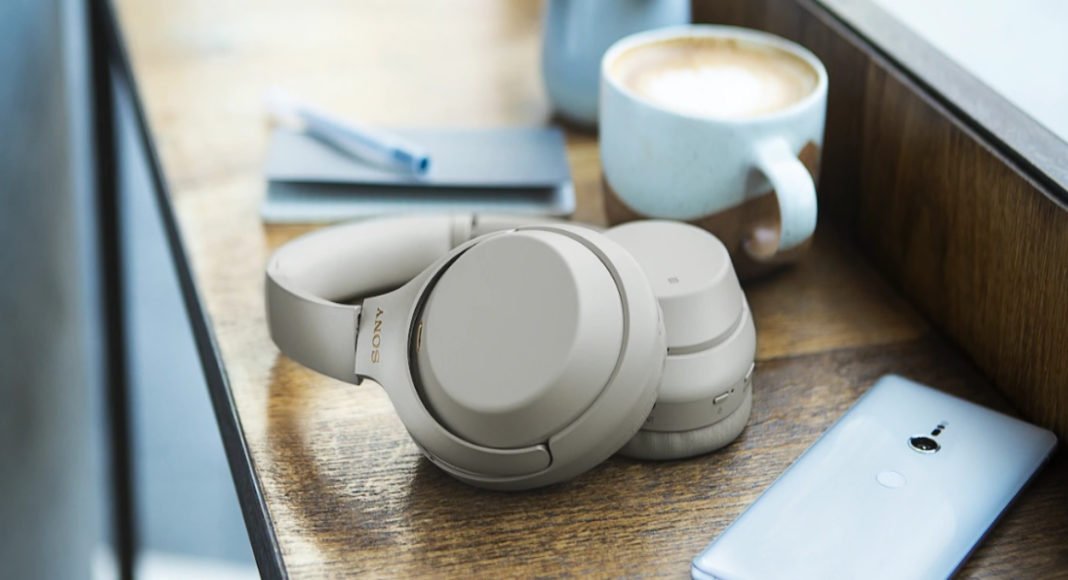 Sony has always been known for its products in audio segment. And today, the company extended its product lineup in the said segment in India with the launch of WH-1000XM3 around ear headphones. The Sony WH-1000XM3 headphones were globally launched by the company at IFA 2018 that was held in Berlin last month. The newly launched headphones come with upgraded noise cancelling performance and are designed keeping in mind frequent travellers. Here, we list down the price, specifications and availability details of Sony WH-1000XM3 headphones:

The major key improvement on the Sony WH-1000XM3 headphones over its predecessor is the upgraded noise cancellation performance. This is because Sony WH-1000XM3 comes with HD Noise Cancelling Processor QN1, that according to the company has nearly four times greater performance compared to the previous processor. The processor also helps in cancelling out daily background sounds. Coupled with 32-bit Audio Signal Processing and the combination of DAC with Amplifier functionality, it is claimed to offer exceptionally high sound quality and best-in-class signal-to-noise ratio.

The headphones also feature a dual noise sensor technology that captures ambient noise with dual microphones, then sends this data to the processor so that the noise can be cancelled.

The Sony WH-1000XM3 headphones come with 40mm driver unit with a Liquid Crystal Polymer (LCP) diaphragm, which can reproduce frequencies up to 40kHz. Over that, the new headphones by Sony are equipped with Quick Attention Mode that lets the users know what is happening around them without taking their headphones off.

The headphones can also stay on Noise Cancellation mode even without being connected to a device, primarily for those who want noise reduction without listening to music. So you can easily take them with you on your next long flight, put them on and go off to sleep in pin drop silence.

Avani Baggahttp://www.gadgetbridge.com
Avani has an immense love for reading, travelling and food, but not necessarily in the same order. Avani almost started pursuing law, but life had other (better) plans for her and she chose to be a writer instead (luckily!) She previously covered technology at Times Internet and wrote about smartphones, mobile apps and tech startups. When she’s not writing, you’ll be able to find her in book stores or catching up on her social life.
Facebook
Twitter
WhatsApp
Linkedin
ReddIt
Email
Previous articleSkullcandy Venue headphones with active noise cancelling technology launched in India
Next articleHMD Global launches Nokia 3.1 Plus with 3,500mAH battery in India: Price, specs and more