This is not the first time that PUBG Mobile has been linked to a death. 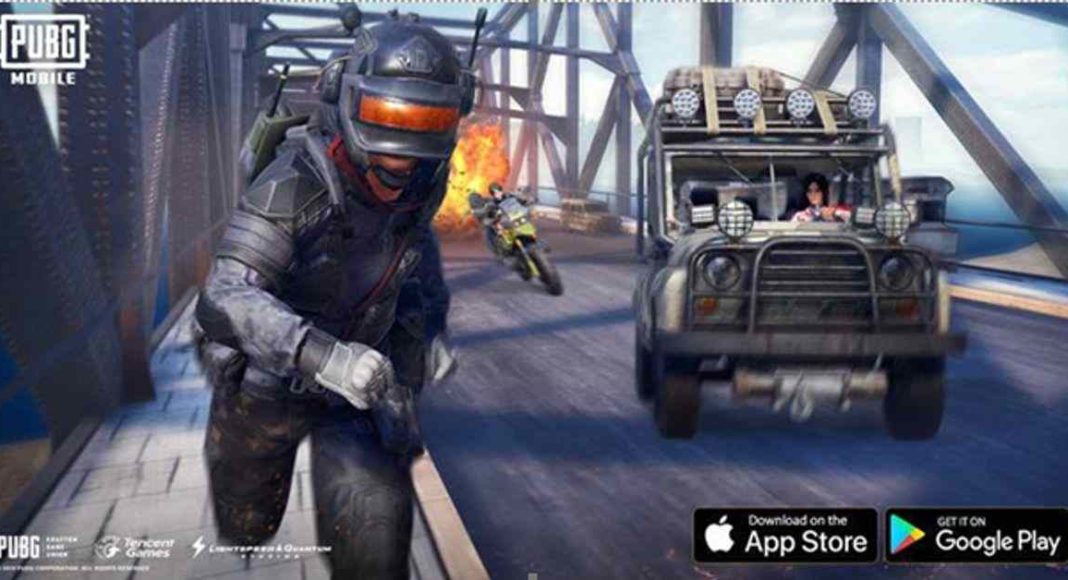 In a rather appalling incident, a 15-year-old boy from Bhiwandi in Thane district of Maharashtra allegedly killed his older brother because he wasn’t letting him play PUBG Mobile. According to the police, the older brother – Mohammad Shaikh (19 years) – had scolded the younger one and had asked him to stop playing the battle royale game.

This led to the accused getting very angry and he allegedly banged Shaikh’s head against the wall and then stabbed him repeatedly with a pair of scissors, according to senior police inspector Mamata D’Souza.

After this, Shaikh was taken to a government hospital, however, he was declared brought dead. The police has said that a case has been registered under the section 302 (Punishment for murder) of the Indian Penal Code against the accused.

We should mention that this is not the first time that PUBG Mobile has been linked to death. Last month, a 16-year-old boy had a cardiac arrest while playing the game for 6 hours at a stretch. The incident took place in Madhya Pradesh.

Speaking to PTI, the father of the boy – Haroon Rasheed Qureshi – said that before the boy became unresponsive while playing PUBG Mobile on his smartphone, he shouted: “blast it, blast it.”

He further said, “He was a very active lad. My son was so engrossed in PUBG game that he played it from Sunday evening to early hours of Monday. He slept for a few hours and after getting up had his breakfast and then played the game for six hours at a stretch.”

Speaking more on the matter, Qureshi said, “Furkan (the deceased) shouted ‘blast it, blast it’ after his character in the game lost a battle.” After the boy became unresponsive while playing PUBG Mobile, the family immediately rushed the boy to the hospital. However, he could not be saved.

When asked about the death of the 16-year-old, cardiologist Ashok Jain said, “I examined him at my nursing home. He was unresponsive. His heartbeat had stopped. I tried my best but he was brought dead.”

It is worth adding that PUBG Mobile has been getting a lot of flak for being too addictive and promoting violence. Scores of players across the globe are addicted to the battle royale game and spend hours every day playing it. PUBG Mobile has also been banned in Gujarat on the grounds that it promotes violent behaviour among children and youth.