Telegram 5.8 gets the ability to create local groups and add contacts nearby

Telegram has today got an array of new features. 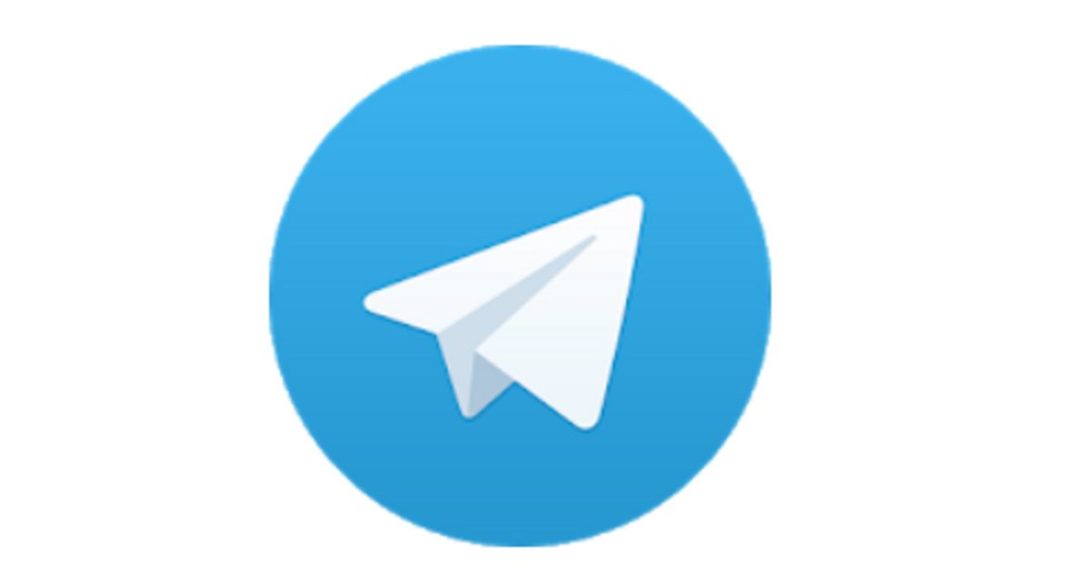 Instant messaging app Telegram has been giving some serious competition to WhatsApp. More and more number of users join the app every day because of the cool features that it offers. The app has now got a new update for its Android as well as iOS users that gets features aimed at local interactivity. The key additions of the update include the ability to add nearby contacts and make local groups. Users will also be able to transfer group ownership and they will get options for Notification Exceptions.

In addition to this, there is a new option to toggle message previews for specific chats and new tools for Search and Delete All. You can download the Telegram update version 5.8 from Google Play Store or Apple’s App Store to get all these new features.

As we mentioned earlier, the update gets the option of adding contacts easily to Android as well as iOS. On updating, you will see that all new chats will come with an ‘Add to Contacts’ button at the top. In addition to this, there is also a button that will let users block other people. There will also be an option of adding nearby contacts by going to Contacts > Add People Nearby. The app will then pull your location using GPS and show you the contact information of all the users nearby.  You can then exchange the contact information with any person nearby, provided he has this section open.

In addition to this, you can also create location-based group chats on Telegram that will be open for all users nearby to join. For creating a location-based group chat, tap ‘Create a Local Group’ and then add people you wish to have in the group. The feature can come in handy in situations like conferences, campuses, festivals, stadium matches and more.

Like we mentioned earlier, the ability to transfer group ownership also comes with the update. The admin will be able to choose to transfer the ownership of a particular group or channel to another administrator if they want to. The app has a new dedicated button for this that can be found in the group or channel’s profile page.

New options have also been added to Notification Exceptions including the ability to toggle message previews for certain chats, a new option for Search to look for the right chat and an option called ‘Delete All’ to remove all the exceptions that you have added in a single go.

Other than this, Telegram 5.8 also comes with Siri Shortcuts for iOS users that enable users to open chats just by issuing a command to Apple’s digital assistant. The Appearance settings on iOS have also been altered so it can be seen what the themes will look like before you apply them.