HomeNewsTesla displays will soon be able to stream Netflix and YouTube videos:...

They would only be available when the car is parked. 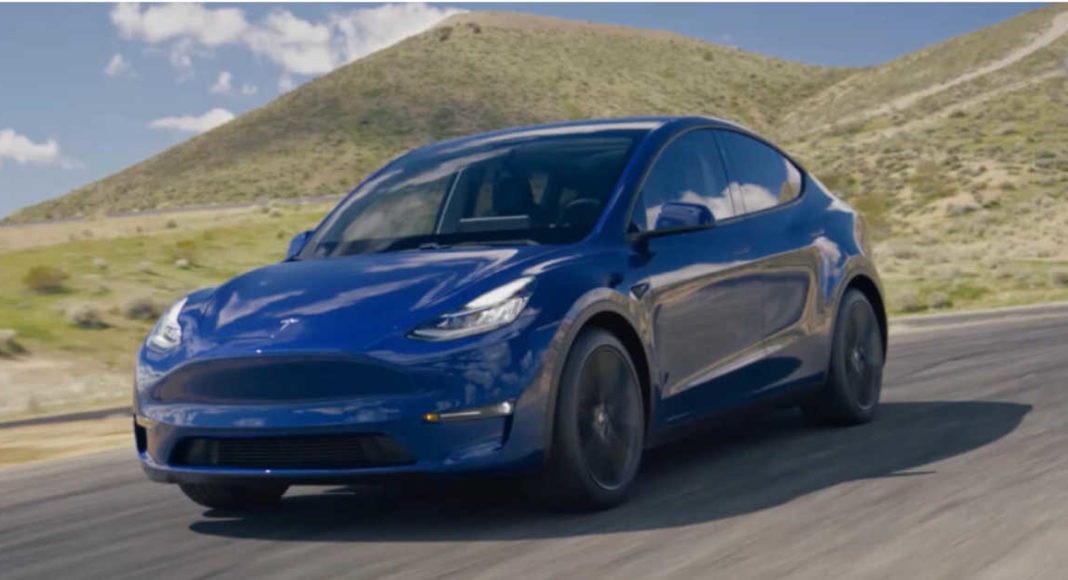 Tesla CEO Elon Musk is known for making his electric cars as different as possible. Tesla caters to the interest of its target audience by constantly upgrading its vehicles. It is all set to do this once again, as CEO Elon Musk has announced that Tesla cars will soon be able to stream videos from Netflix and YouTube. It is worth mentioning that Musk, even in the past, has always spoken about how in-car displays in Teslas have a lot of potential. They can be used for information as well as entertainment.

We should mention that the company has already unveiled games that drivers can play on the displays. In June this year, it was announced by Bethesda studios at the E3 conference that Tesla drivers will be able to play Fallout Shelter. In addition to this, the electric car maker has also introduced Cuphead and some classic Atari games including Tempest, Pole Position, and Missile Command.

It has also been revealed last week that Tesla drivers would be able to play Chess in the car’s Arcade. However, it should be mentioned that the games only work when the car is parked and players are required to use the steering wheel like the controller.

Even videos can be streamed only when the driver has his Tesla parked. But then, Musk has also said that when self-driving is approved by the regulators, Tesla will enable passengers to stream videos even when the car is moving. However, the CEO has not as yet spoken about the timeline of the release of the feature.

We should mention that the announcement of letting players watch videos in Tesla is not exactly a surprise. During E3 this year, Musk had said that Tesla would soon get the ability to stream YouTube videos. Till now, the displays that are used in Tesla do not have support for HTML5. So as of now, they do not support the feature. 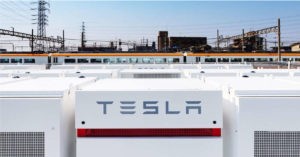 The feature would let people catch up on their favourite TV shows and watch videos in case they are waiting for someone in their car. Also, when the cars start driving themselves eventually, passengers would definitely want something to do in order to pass their time in the car.

But then, we should mention that such a feature will also have its set of concerns. Even if a vehicle can drive itself, it would always require a driver behind the wheel in case something goes wrong. Watching videos in the car may pose a big safety concern for such instances, where the attention of the driver is required on the road and not on a screen.

Avani Baggahttp://www.gadgetbridge.com
Avani has an immense love for reading, travelling and food, but not necessarily in the same order. Avani almost started pursuing law, but life had other (better) plans for her and she chose to be a writer instead (luckily!) She previously covered technology at Times Internet and wrote about smartphones, mobile apps and tech startups. When she’s not writing, you’ll be able to find her in book stores or catching up on her social life.
Facebook
Twitter
WhatsApp
Linkedin
ReddIt
Email
Previous articleFlipkart Super Flash Sunday: Redmi K20 Pro, Redmi K20, Redmi 7A, Realme X and Realme 3i to go on sale today
Next articleApple contractors regularly hear recordings of Siri voice assistant: Report