This smartwatch is expected to serve as keys for Tesla’s much-anticipated driverless cars. 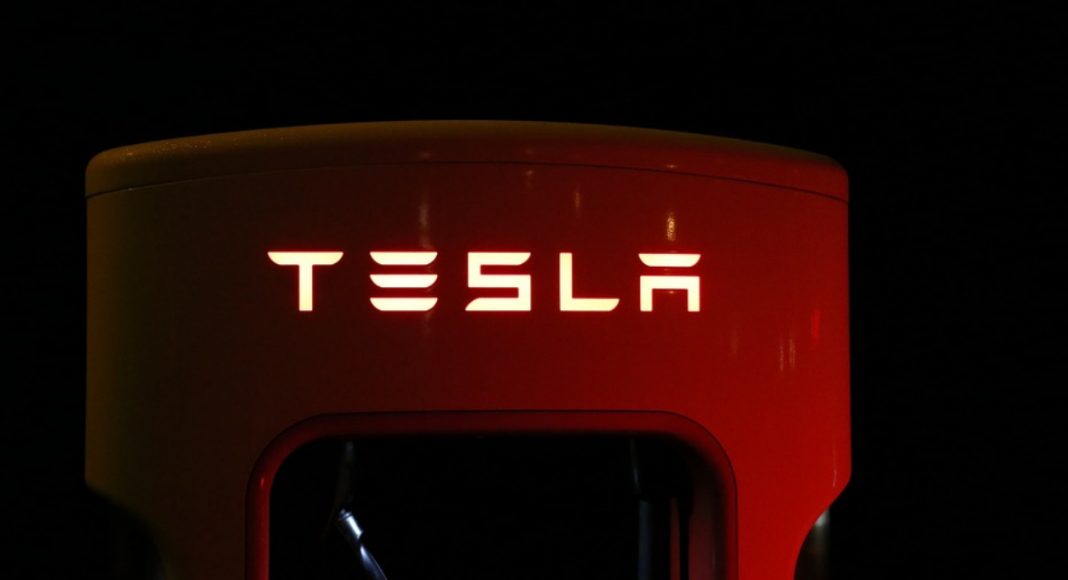 With the smart-wearable market growing rapidly, brands like Fitbit, Garmin, Tencent, VTech have introduced smartwatches not only for adults but for kids too. Now, the news is rife that Elon Musk’s Tesla is also prepping up to make a debut in smartwatch business too by introducing one for kids.

According to a news report, Tesla is reportedly gearing up to work along with a Norwegian company known as Xplora Technologies to roll out with this much-anticipated smartwatch for kids. Another report by autoevolution notified that a Federal Communications Commission (FCC) filing didn’t showcase details regarding Tesla’s role in this project. However, Xplore has mentioned the name of Tesla in FCC filing as it is involved in the smartwatch project.

If several reports are to be believed, Tesla is developing this smartwatch for kids in order to enable its driverless cars to pick and drop children to school without a driver. It was further revealed that this smartwatch could be used to instruct the car where to go. Therefore, this will play the role of a car key which can be easily handled by the kids. And when it comes to Tesla, we will surely see some extra-ordinary technological innovation.

As technology can help improve safety, that’s why Tesla vehicles are engineered to be the safest cars in the world. The company believes that the unique combination of passive safety, active safety, and automated driving is crucial for keeping not just Tesla drivers and passengers safe, but all drivers on the road.

Tesla’s Autopilot is an advanced driver assistance system that is classified as a Level 2 automated system according to SAE J3016, which is endorsed by the National Highway Traffic Safety Administration. This means Autopilot also helps with driver supervision. One of Tesla’s main motivations for Autopilot is to help increase road safety, and it’s this philosophy that drives its development, validation, and rollout decisions.

Autopilot is intended for use only with a fully attentive driver who has their hands on the wheel and is prepared to take over at any time. When used properly, Autopilot reduces a driver’s overall workload, and the redundancy of eight external cameras, radar, and 12 ultrasonic sensors provides an additional layer of safety that two eyes alone would not have.

Last month, Elon Musk told the Virtual World Artificial Intelligence Conference in Shanghai that Tesla will be able to make its vehicles completely autonomous by the end of this year.

“I’m extremely confident that level five – or essentially complete autonomy – will happen and I think will happen very quickly. I feel like we are very close. I remain confident that we will have the basic functionality for level five autonomy complete this year. There are no fundamental challenges remaining. There are many small problems. And then there’s the challenge of solving all those small problems and putting the whole system together,” a BBC report quoted Elon Musk as saying.