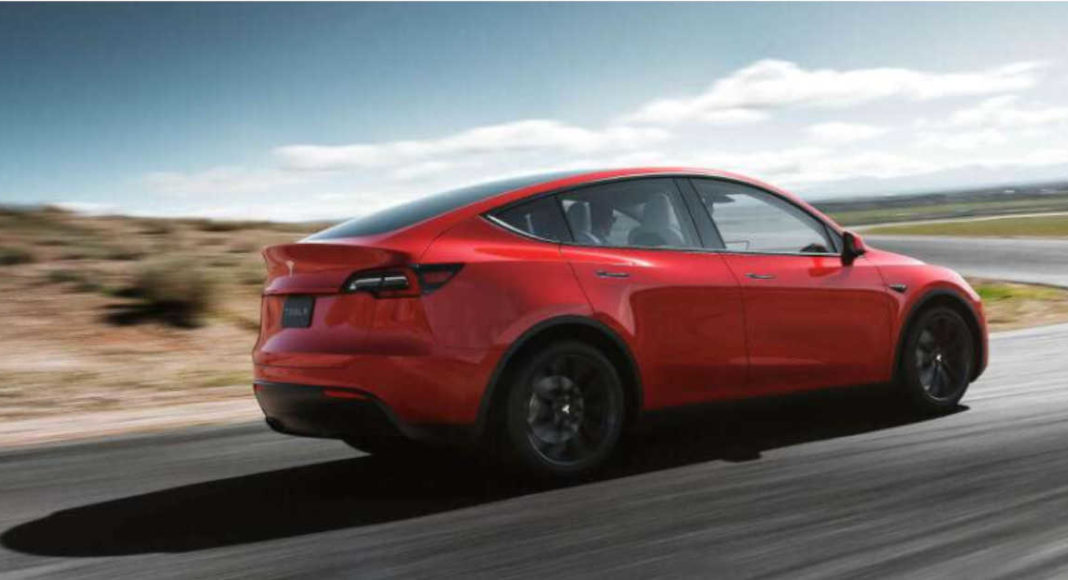 Elon Musk’ electric carmaker Tesla has finally taken wraps off its new compact SUV, Model Y. The long-range version of Tesla Model Y is priced at $47,000 (approximately Rs 32,53,528) and will be able to travel 300 miles on a single charge. The car would also have a performance version which, according to Tesla, will be able to go up from 0 to 60mph in 3.5 seconds.

Tesla Model Y is the fifth car that has been made by Elon Musk and with the newly launched vehicle, the company will attempt to mass-market an electric car for the second time. Musk summed up the capabilities of Tesla Model Y by saying, “It has the functionality of an SUV, but it rides like a sports car.” 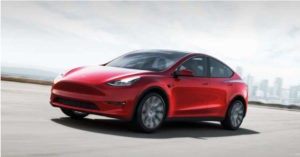 Tesla Model Y has more room than the previously launched Model 3 and can accommodate seven people at a time.

We should point out that Tesla Model Y has been launched at a time which is very crucial for the company. When Model 3 sedan’s full-year production started, it managed to grab the title of the best-selling electric car in the world in 2018. However, this was just in North America and Musk pointed out that making that many Model 3 cars nearly killed Tesla. Furthermore, it is being speculated that the demand for the car in the United States may have been exhausted, which explains why Tesla has shifted its focus towards Europe and China. But then, the early sales of the Model 3 have been rather slow there.

As an attempt to reach more customers, Tesla recently also announced a ‘standard range’ Model 3 that is priced at $35,000 (approximately Rs 24,22,840). However, the release of the electric car was very close to Tesla’s decision to close most of its stores and switch to online sales. The two announcements being back-to-back resulted in the ‘standard range’ Model 3 getting a lack-lustre response. 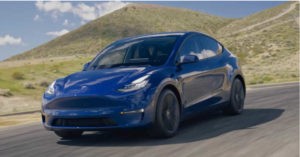 While the decision to go mostly online did help Tesla to lower the cost of other cars, the company got a lot of backlash for it from customers and employees. So the electric car maker put a halt in the store closings, and that led to a surge in pricing again.

It is worth noticing that Tesla Model Y has a lot in common with Model 3, which means that at least theoretically, the company did not have to use too many of its resources on it. Since SUV sales are increasing a lot in the United States, Model Y gets a good opportunity for Tesla. But then, since space is already dominated by German automakers, Tesla will need to execute their plan well if the company wants to make the most of this opportunity.

Avani Baggahttp://www.gadgetbridge.com
Avani has an immense love for reading, travelling and food, but not necessarily in the same order. Avani almost started pursuing law, but life had other (better) plans for her and she chose to be a writer instead (luckily!) She previously covered technology at Times Internet and wrote about smartphones, mobile apps and tech startups. When she’s not writing, you’ll be able to find her in book stores or catching up on her social life.
Facebook
Twitter
WhatsApp
Linkedin
ReddIt
Email
Previous article10 college students arrested for playing PUBG Mobile
Next articleGoogle mid-range smartphones will be known as Pixel 3a and Pixel 3a XL