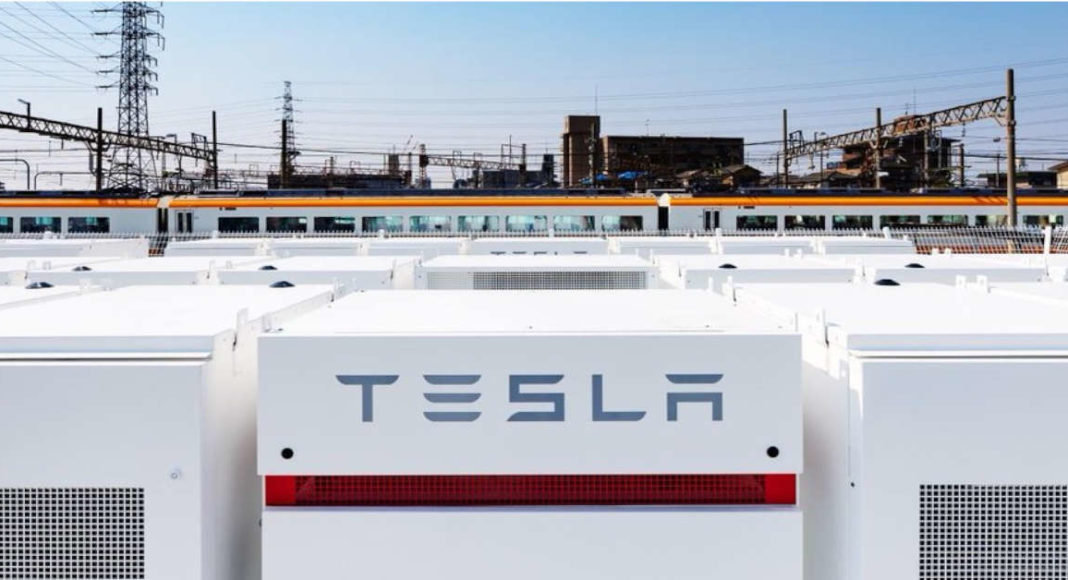 The report, which was first published by CNBC, said that the email spoke about an employee who “exfiltrated confidential business information from the Tesla domain to his personal account and threatened to disclose confidential company information.” The electric car maker has filed felony charges against this employee. The email also spoke about two lawsuits against former employees over “stealing proprietary information and trade secrets” and intellectual property.

In 2018, a report in Buzzfeed carried an internal memo from a Facebook executive which said that the company severely reprimands leakers on its internal forums: “How fucking terrible that some irresponsible jerk decided he or she had some god complex that jeopardizes our inner culture and something that makes Facebook great?”

Secrecy is a very important factor in the Silicon Valley culture and according to The Guardian, companies at times leave mouse traps to see if the employees would behave. Mouse traps are basically USB sticks that are supposed to have sensitive data are left behind. But then, at times, this is fake just to get hold of the employees who are leaking information to the press.

Considering that a lot has been going on at Tesla off late, this email does not come as a surprise as the company would do what is required to make sure its information is safeguarded.

But Tesla controversies are somehow incomplete without Twitter. Today’s email also pointed out that an employee was fired, “for sharing confidential business information on Twitter, including production numbers, with journalists.”

Avani Baggahttp://www.gadgetbridge.com
Avani has an immense love for reading, travelling and food, but not necessarily in the same order. Avani almost started pursuing law, but life had other (better) plans for her and she chose to be a writer instead (luckily!) She previously covered technology at Times Internet and wrote about smartphones, mobile apps and tech startups. When she’s not writing, you’ll be able to find her in book stores or catching up on her social life.
Facebook
Twitter
WhatsApp
Linkedin
ReddIt
Email
Previous articleOnePlus 7 Pro seen being thrown in water in a video; here’s what the company has to say
Next articleApple shipped 43.8 million iPhones in Q2 2019: IHS