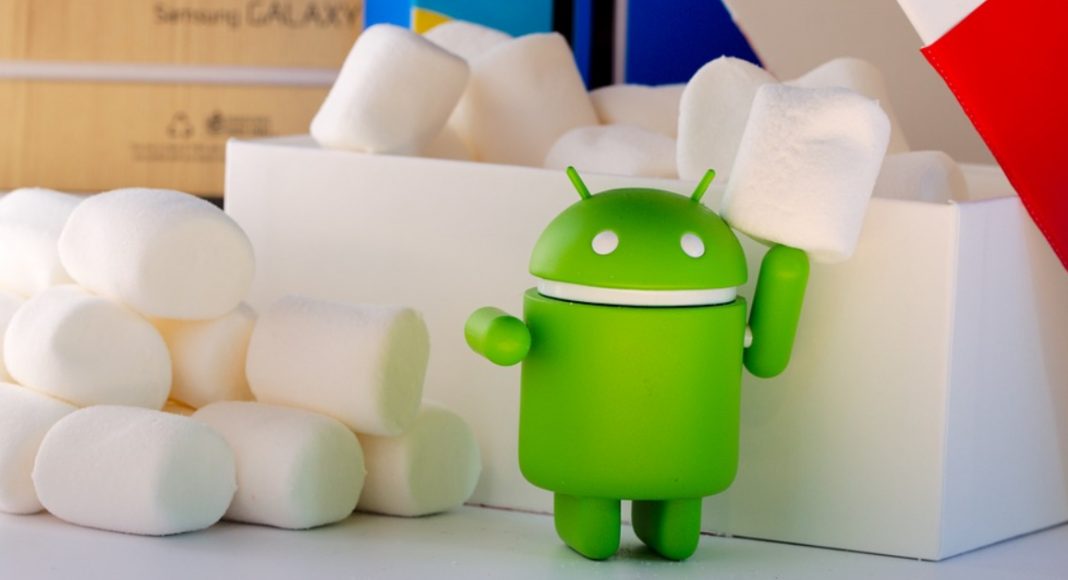 Yes, you read that right. Even three years after it was made public, Android 6.0 Marshmallow is the most popular version of Google’ widely used operating system. The technology giant has revealed the distribution data on its Android Developer website.

According to the chart shared by Google, Android 6.0 Marshmallow runs on 21.3% devices, followed by the 7.0 and 7.1 versions of Android Nougat, which are available on 18.1% and 10.1% of the devices respectively. 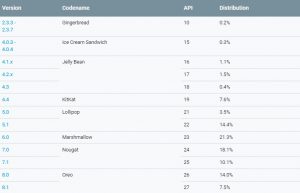 Surprisingly, Android 9.0 Pie is not even present on the chart. It is worth noticing that the stable release of the latest Android version has been out for a good three months now. Also, less than 0.1% share is not depicted in the data shown by Google.

Considering this, it is easy to say that Android 9.0 Pie is not available on even 0.1% of the devices, and this does disappoint us.

Android Oreo, which was launched year also has two versions. While the 8.0 version is present on 14% of devices, 7.5% devices have the upgraded 8.1 version. This doesn’t come as a surprise because since the last few months, most new smartphones that have been launched run Android 8.0 or  Android 8.1 Oreo out of the box.

And the Android OS version that is even older than Marshmallow, Android Lollipop still has a presence that can be compared to Android Oreo’s. While 3.5% devices are running Android 5.0 Lollipop, a good 14.4% are powered by the upgraded 5.1 version of the operating system.

While Android 9.0 Pie were not present, Ice Cream Sandwich and Gingerbread were. While the former still runs on 0.3% devices, the latter is present on 0.2%.

If we talk about Google’s arch rival Apple, we should tell you that last week, the Cupertino based technology giant announced that as many as 50% of its active devices are using the latest iOS version. Apple also posted that 53% of devices it introduced in the last four years are currently using iOS 12.

Avani Baggahttp://www.gadgetbridge.com
Avani has an immense love for reading, travelling and food, but not necessarily in the same order. Avani almost started pursuing law, but life had other (better) plans for her and she chose to be a writer instead (luckily!) She previously covered technology at Times Internet and wrote about smartphones, mobile apps and tech startups. When she’s not writing, you’ll be able to find her in book stores or catching up on her social life.
Facebook
Twitter
WhatsApp
Linkedin
ReddIt
Email
Previous article
Samsung Galaxy A9 (2018) to launch in India soon
Next article
OnePlus 6T with in-display fingerprint sensor launched: Price, specifications and availability