The most expensive car in the world unveiled at Geneva Motor Show, Bugatti La Voiture Noire 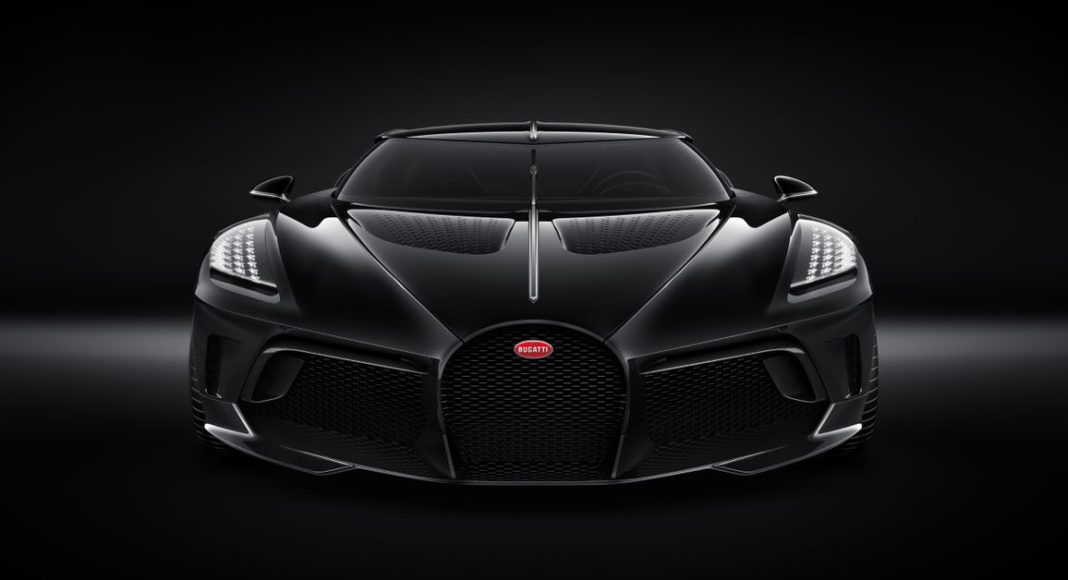 The most expensive car in the world has just been unveiled at the Geneva Motor Show by French luxury brand Bugatti. The company has showcased its La Voiture Noire, which basically means ‘The Black Car’ and is supposed to be a Chiron-based tribute to the iconic Type 57 SC Atlantic.

Bugatti La Voiture Noire costs a whopping €11 million or US$12.3 million and was sold even before the covers were ripped off at the motor show. This makes La Voiture Noire the most expensive car of all time.

However, that is not all that it cost eventually, as on adding luxury taxes, the price of the newly launched Bugatti La Voiture Noire went up to €16.7 million, which is around $18.7 million. When converted to Indian Rupee, the price becomes more than Rs 130 crore. Some may even find the pricing to be insane, but then great luxury often comes with an exorbitant price tag.

Speaking about the one-off La Voiture Noire, Stephan Winkelmann, Bugatti President said, “La Voiture Noire is a far more than a modern interpretation of Jean Bugatti’s Type 57 SC Atlantic. It is a feast of aesthetics. The true form of luxury is individuality. ‘La Voiture Noire’ is now at the cutting edge of automobile production.” 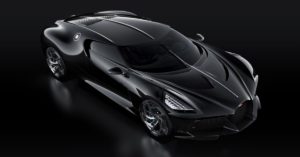 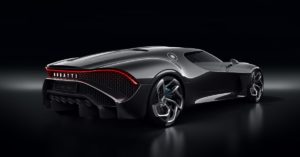 We should add here that this is the iconic W16 that has remained at the heart of the luxury brand in recent years. However, to ensure that La Voiture Noire has an edge over others, it has been revamped. 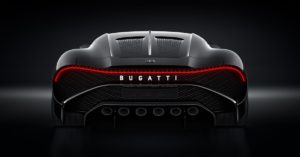 Besides its exquisite bodywork and black finish, La Voiture Noire’s wheelbase is also slightly longer than that of the Chiron. 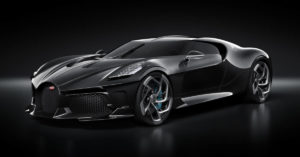 It is being speculated that the luxury brand also made changes to the car’s suspension, however, there is no official word on it as of now. But it does seem likely that the company also added some changes with focus on comfortable cruising.

Avani Baggahttp://www.gadgetbridge.com
Avani has an immense love for reading, travelling and food, but not necessarily in the same order. Avani almost started pursuing law, but life had other (better) plans for her and she chose to be a writer instead (luckily!) She previously covered technology at Times Internet and wrote about smartphones, mobile apps and tech startups. When she’s not writing, you’ll be able to find her in book stores or catching up on her social life.
Facebook
Twitter
WhatsApp
Linkedin
ReddIt
Email
Previous article
Facebook Messenger bug could let the hackers see who you talk to
Next article
Samsung Galaxy S10, Galaxy S10+ and Galaxy S10e sale goes live in India