iPhone 2020 will arrive with the 5G support 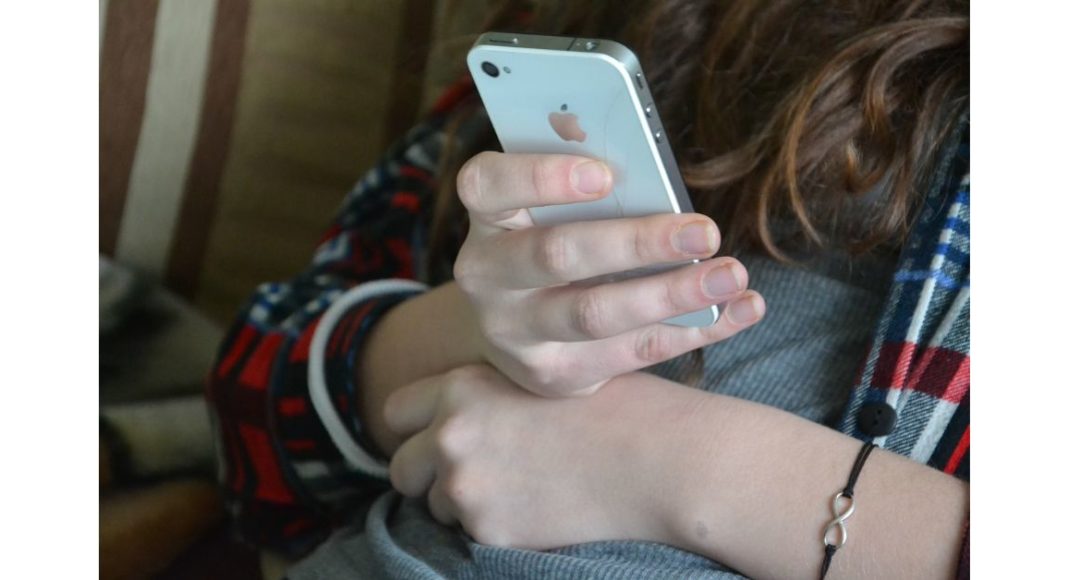 Apple recently launched its new iPhone 11 series. Even before it was launched the rumours and leaks with regards to iPhone 2020 were doing the rounds on the internet. Earlier there were reports that all three models of 2020 iPhones will feature OLED displays and will come with gaming-centric features. Some reports said that the next generation of iPhone will arrive with displays that have a refresh rate of 120Hz just like the iPad Pro. In a latest development, it is said that Apple’s 2020 iPhones will debut with a metal frame, which the earlier models of iPhone 4 carried.

Now, according to a new report by Macrumors, it is speculated that next year iPhone 2020 models will be seen donning a fresh metal frame that is identical to the fourth generation of iPhone. Over that, a report by Apple analyst Ming-Chi Kuo has stated that all three variants of 2020 iPhones will have a redesigned metal frame. Ming-Chi Kuo is an analyst at TF International Securities, a financial services group in the Asia-Pacific region who also predicted that the 2020 iPhones will come with support for 5G. According to Kuo this time Apple will revolutionise the design of its iPhones. The phones will bear a new metal frame with a more complex segmentation design, new trenching and injection molding procedures, and sapphire or glass cover assembly to protect the trench injection molding structure.

“We predict that the new 2H20 iPhone design will change significantly.  The metal frame and the front and rear 2/2.5D glass are still used, but the metal frame surface will be changed to a similar design to the iPhone 4, replacing the current surface design.”

He believes that the use of metal framing and a glass case will ultimately increase the pricing of the devices by 50 to 60. But he also mentioned that the use of the material will trim down the harmful impact of metal protecting on the high-frequency transmission efficiency of the internal antenna.

In order to protect the injection-molded structure, the company makes use of sapphire or tempered glass on the groove. But significantly the use of tempered glass on the middle frame and chassis will also raise the cost by 25–35 percent. This will serve as the biggest selling point, therefore, adding to supplier revenue and profitability. The presence of 5G support will significantly boost the company’s smartphone shipment to 85 million units next year better than 75 million iPhone shipments in 2019.

Seems like the next year iPhones just might super exciting, we for one love the boxy looking Apple iPhones.

Komila Singhhttp://www.gadgetbridge.com
Komila is one of the most spirited tech writers at Gadget Bridge. Always up for a new challenge, she is an expert at dissecting technology and getting to its core. She loves to tinker with new mobile phones, tablets and headphones.
Facebook
Twitter
WhatsApp
Linkedin
ReddIt
Email
Previous article
OnePlus to launch OnePlus 7T and OnePlus TV in India today: Catch the livestream here
Next article
Haier launched four new Android LED TVs in India