The series of RedmiBook laptops will be featuring a 16.1-inches display. 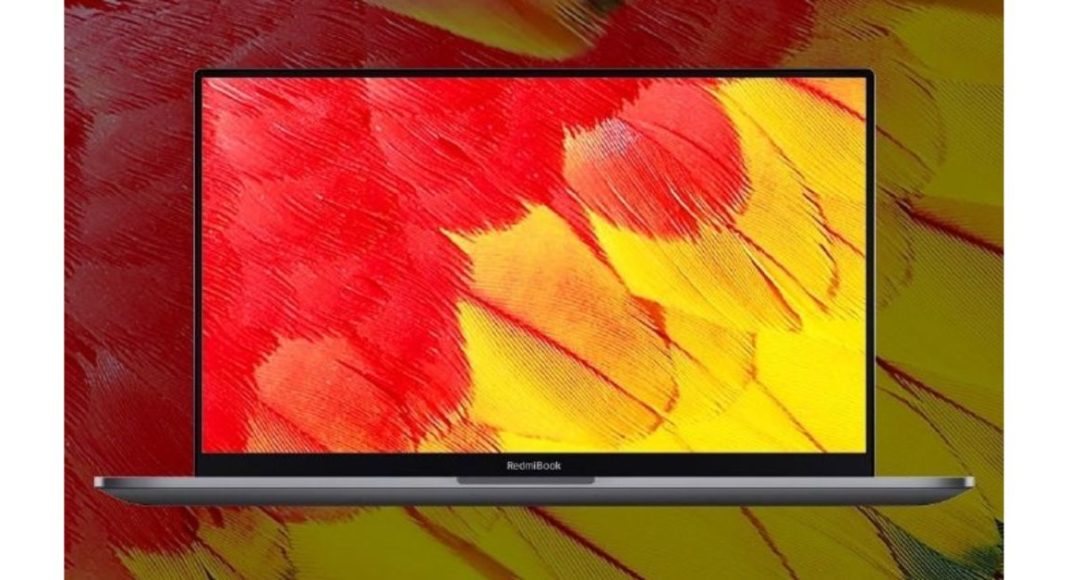 We already know that on May 26 Xioami is going to host a special launch event in China where it will be pulling the wraps off a slew of new products. At the launch event, the company will be launching a Redmi 10X smartphone alongside its newest RedmiBook laptop and Redmi TV series. The Xioami’s upcoming laptop has been part of the rumour mills since a very long time now. Recently the three models of the laptop were listed on a Chinese e-retailer website and some images with the specifications are also leaked on the web hinting that it will be powered by AMD CPUs. In a new development, Redmi General Manager Lu Weibing has now confirmed that the Redmibook series is going to equip AMD’s latest Ryzen 4000 series CPUs.

Xiaomi’s sub-brand Redmi General Manager Lu Weibing revealed via Chinese microblogging website Weibo that the upcoming RemiBook is going to derive its power from the newest AMD RyzenTM 4000 series processors to offer improved performance and efficiency. In addition to this, he also shared an image of the internals of the laptop. 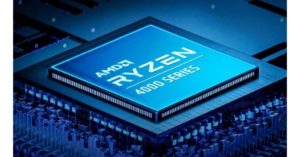 He also shaped another official teaser image of the RedmiBook laptop giving you the first glimpse of the device. The laptop looks similar to Apple MackBook Pro in terms of design aspects. The display will have support for 100 per cent sRGB colour gamut. His tweet reads, “The vision is not only excellent but also outstanding. The blessing of 100% sRGB wide color gamut makes the colors full of expression and vivid. Welcome the diversity of the world, forget the original black and white.”

The laptop is suggested to come with thin bezels that will be 3.26mm in size. Moreover, it will feature a 15-inch display. Whereas according to a report by GizmoChina the company is said to bring a 16.1-inches display. Additionally, there will be a 90% screen-to-body ratio with  100% sRGB wide color gamut. Not many details have been revealed about the device but the leaks suggest that the company will be offering RedmiBook laptop in three variants. Out of the three specifications of the two models have already been leaked.

The device with model number TIMI TM1951  is said to be powered by a six-core AMD Ryzen 5 4500U processor clocked at 2.4GHz and support a turbo clock speed of 3.9GHz. It will come with the 64-bit version of Windows 10.

Whereas, model number TIMI TM195 RedmiBook is suggested to draw its power from the eight-core AMD Ryzen 7 4700U processor with base clock 2GHz  and boost clock of 4.1GHz. It will be available with a 64-bit version of Windows 10.

Komila Singhhttp://www.gadgetbridge.com
Komila is one of the most spirited tech writers at Gadget Bridge. Always up for a new challenge, she is an expert at dissecting technology and getting to its core. She loves to tinker with new mobile phones, tablets and headphones.
Facebook
Twitter
WhatsApp
Linkedin
ReddIt
Email
Previous article
Xiaomi launches Mi TV E43K with 43-inches full HD screen
Next article
May 23 Amazon Quiz: Answer all the questions to win Fossil Explorist Watch