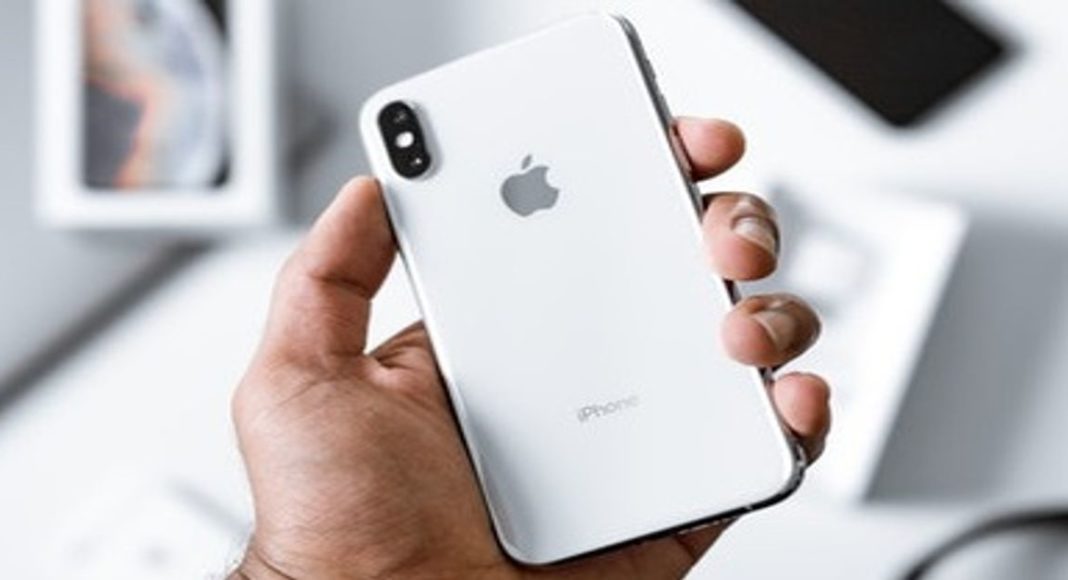 Cupertino-based technology giant Apple was recently introduced to a bug in FaceTime that enables users to listen and see other people’s video calls even before their call is accepted. The company has acknowledged the bug in FaceTime and has tried to reduce the problem by disabling conference calls on the service. However, before this privacy issue came to light, a 14-year old Fortnite player from Arizona had found the issue while playing the online game with his friends.

The boy, named Grant Thompson was reportedly playing Fortnite with his friends on January 9 when he decided to call his friends so that they could speak to one another while playing the game. When he dialled his friend’s number, he was able to hear him talk to someone else even when his friend had not answered the FaceTime call. Thompson told his mother about the issue who then warned Apple about it via emails. And all of this reportedly happened a week before the news of the FaceTime bug became viral.

We should mention that iPhones were not the only device that was affected by the bug. In fact, all Apple devices that have FaceTime including iPads, Macs and iPods were affected by the security lapse. After the flaw became public, the company had temporarily shut down the FaceTime feature,

Michele Thompson, the boy’s mother, was not sure herself if it was just a glitch or a bug in the system. She tried it out herself, but once she was sure, she wrote to Apple about the issue. After sending the mail, she tweeted to Apple, sent the company Facebook messages and called the support line too. She even sent a fax to the general counsel with her company’s letterhead. It was only after a week that she uploaded a video talking about the flaw on YouTube.

Thompson was told by an Apple representative that she would have to register as a developer to report the bug to the company. Once she did that, she did get a response from Apple on January 23, however, the company didn’t say anything about how it plans to fix the issue.