This feature of OnePlus 6T sees improvement with OxygenOS 9.0.5 update 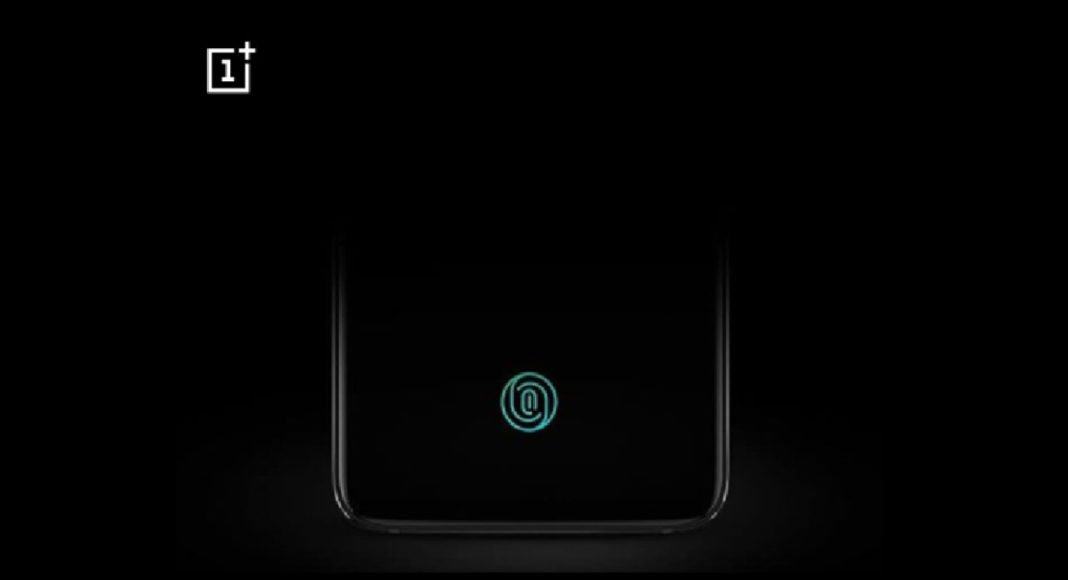 OnePlus has started rolling out the OxygenOS 9.0.5 update for its latest device OnePlus 6T. The update for OnePlus 6T is under 100MB and is stated to get two changes to the smartphone. The first is ‘General bug fixes and improvements’ and the second is ‘Improvements for Screen Unlock’.

We did download the update and we do think that it has made a difference to the screen unlock of OnePlus 6T. Earlier, we did face a lag at times before the smartphone would unlock with the in-display fingerprint sensor. But post the update, it is much quicker and it reads fingers of both our hands accurately. For us, the smartphone’s unlock started working better immediately.

It is worth noticing that OnePlus 6T uses the same in-display fingerprint scanner as Vivo and Oppo smartphones. This isn’t surprising as all three have the same parent company, BBK Electronics.

The update is now rolling out to all OnePlus 6T devices and users should have received a notification for the same.

Speaking of in-display fingerprint sensors, Samsung’s upcoming Galaxy S10 smartphone will also reportedly sport one. However, the South Korean technology giant has opted for an ultrasonic fingerprint scanner rather than an optical one.

According to reports, Samsung has dedicated 30% of Galaxy S10’s screen’s area for the fingerprint sensor, meaning that the user can place his finger anywhere in that area to unlock the device.

We already like the idea of so much screen being dedicated to the fingerprint scanner and we are looking forward to seeing how it actually works.

Avani Baggahttp://www.gadgetbridge.com
Avani has an immense love for reading, travelling and food, but not necessarily in the same order. Avani almost started pursuing law, but life had other (better) plans for her and she chose to be a writer instead (luckily!) She previously covered technology at Times Internet and wrote about smartphones, mobile apps and tech startups. When she’s not writing, you’ll be able to find her in book stores or catching up on her social life.
Facebook
Twitter
WhatsApp
Linkedin
ReddIt
Email
Previous article
Oppo RX17 Pro, RX17 Neo with in-display fingerprint sensor launched: Price and specifications
Next article
Facebook Messenger will allow users to unsend messages within 10 minutes