HomeNewsThis is what Uber's flying taxi may look like

This is what Uber’s flying taxi may look like 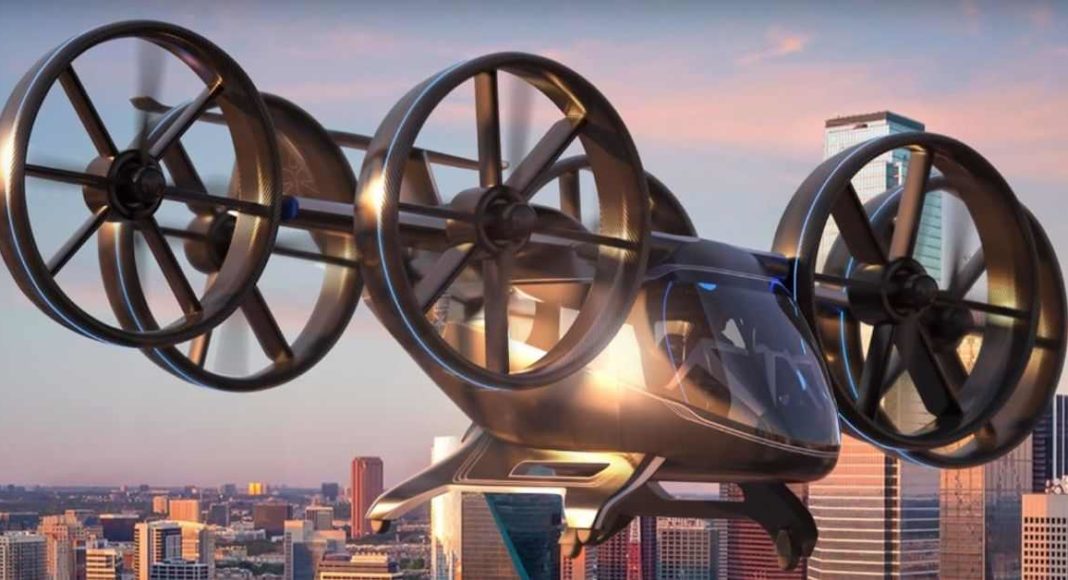 When Uber was launched, it truly changed the way we hail taxis. The concept of calling to book a cab became absolutely obsolete once the app gained popularity, which it did fairly quickly after its inception. And last year, the company said that it would literally take its business to the skies. There is still time for this to happen, but at the ongoing CES 2019, a Texas-based company Bell showcased a full-scale model of the ride-hailing firm’s upcoming air taxis. While the interiors of the hybrid-electric air taxi by Bell were showcased at last year’s CES, this year the taxi was seen taking off and landing vertically. For those unaware, Bell is into making aircraft for the military as well as commercial usage.

The hybrid-electric air taxi vehicle unveiled by Bell Nexus has six fans and a hybrid propulsion system that covers a large area. You can say that the vehicle is a large and much more advanced version of consumer drones that we have seen till now. However, we should mention that the design that Bell Nexus has showcased at CES 2019 is not a working model.

Uber has said that it plans to launch its Uber Air service in the next four years and the service will be available internationally. However, the company did not specify a timeline for the latter. For its ambitious futuristic air taxi service, Uber is working with a number of companies.

It is also worth noticing that this isn’t the first time that a prototype of Uber’s air taxi vehicle has been unveiled. Prior to this in May last year, the company had revealed its air taxi prototype and said that it will start commercial operations in 2023.

Speaking about Uber’s upcoming air taxi, Mitch Snyder, the president and CEO of Bell said, “As space at the ground level becomes limited, we must solve transportation challenges in the vertical dimension – and that’s where Bell’s on-demand mobility vision takes hold.”

Avani Baggahttp://www.gadgetbridge.com
Avani has an immense love for reading, travelling and food, but not necessarily in the same order. Avani almost started pursuing law, but life had other (better) plans for her and she chose to be a writer instead (luckily!) She previously covered technology at Times Internet and wrote about smartphones, mobile apps and tech startups. When she’s not writing, you’ll be able to find her in book stores or catching up on her social life.
Facebook
Twitter
WhatsApp
Linkedin
ReddIt
Email
Previous articleTravis Touch Plus translator with support for over 100 languages is coming to India
Next article[Video] How to create your own WhatsApp Stickers on Android smartphone for free