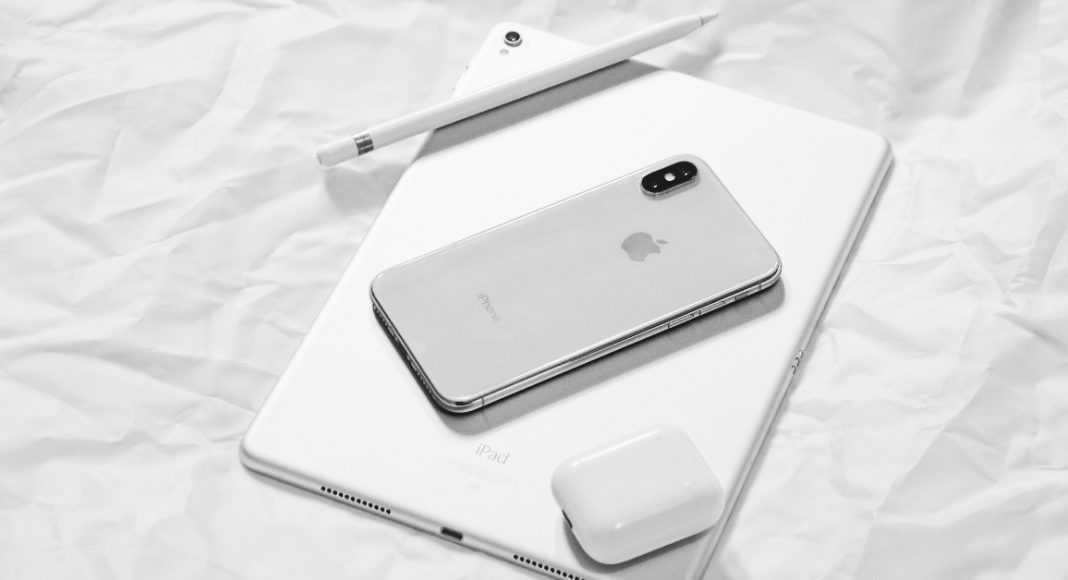 While most companies are in a race to launch a smartphone that comes with 5G connectivity, Apple seems to be a little laid back about it. Xiaomi’s Mi Mix 3 will get a 5G upgrade in sometime, and the likes of Samsung, Huawei and OnePlus have promised to release their devices with 5G connectivity in 2019 too.

However, according to a report in Fast Company, Apple would be relying on Intel to supply 5G modems, however, they don’t seem to meet the technology giant’s requirements.

Apple’s partnership with Intel is now new. The companies have had a tie-up since 2015 now. And the recently launched iPhone XS, iPhone XS Max and iPhone XR were the first smartphone line-up where the Cupertino-based technology giant used Intel modems exclusively for its smartphones.

The report in Fast Company further said that Apple will be launching an iPhone with 5GB connectivity in 2020 and the smartphone would have Intel’s 8161 5G modem chip.  Till the said chip remains under development, Apple will be using Intel’s 8060 modem chip to test 5G compliance.

Currently, AT&T and Verizon provide 5G in the United States and their bandwidth allocation lies in the millimeter-wave spectrum. To work with them, Intel’s modems would have to provide high performance over long durations. According to Fast Company, the Intel modems generate ‘higher than normal’ levels of heat and because of this, the iPhone’ battery may not last long. Apple is said to have had talks with MediaTek, but then, it is highly unlikely that it will break its tie-up with Intel for launch a 5G-enabled iPhone sooner. MediaTek can possibly be a ‘Plan B’ for Apple right now.

It is worth noticing that Intel is not the only one working in 5G modems for smartphones. Chipmakers including Qualcomms and MediaTek are developing their own processors with support for 5G too. And the issues we spoke about earlier aren’t exclusive to iPhone’s battery. Even Android smartphone manufacturers that have used Qualcomm’s X50 chip have also faced heating issues with the millimeter wave 5G network.

Last month, it was announced by OnePlus and Huawei that both of them are working on their respective 5G enabled smartphones. Xiaomi will also be launching a 5G version of Mi Mix 3 and Samsung is said to be a part of 5G race too.

Avani Baggahttp://www.gadgetbridge.com
Avani has an immense love for reading, travelling and food, but not necessarily in the same order. Avani almost started pursuing law, but life had other (better) plans for her and she chose to be a writer instead (luckily!) She previously covered technology at Times Internet and wrote about smartphones, mobile apps and tech startups. When she’s not writing, you’ll be able to find her in book stores or catching up on her social life.
Facebook
Twitter
WhatsApp
Linkedin
ReddIt
Email
Previous articleiPhone sales set to fall in India to the first time in four years: Report
Next article5 websites and apps to buy gold from this Diwali