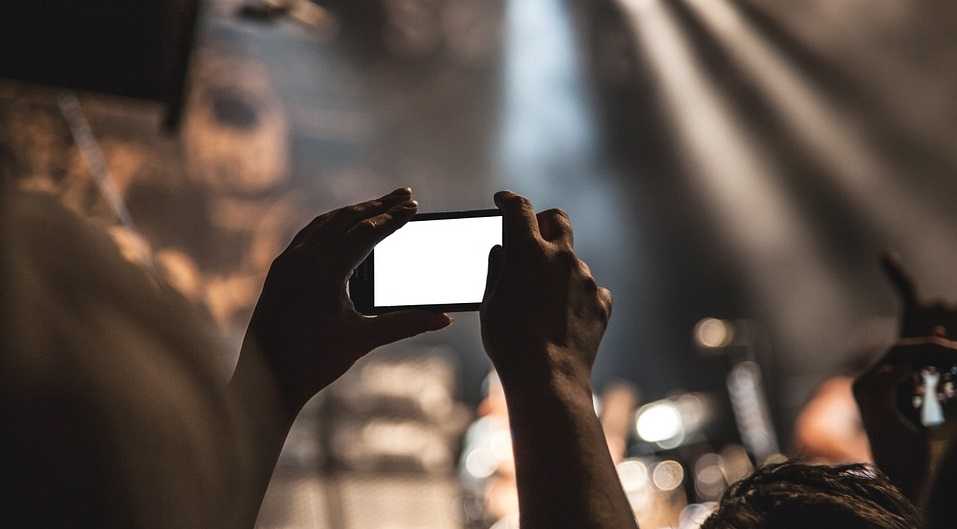 Electronics maker LG is reportedly working on a smartphone camera that will come with 16 lenses. A patent has been filed at LetsGoDigital which suggests that the company is working on such a camera.

Reports suggest that the technology company is not very happy with a five camera setup in its latest flagship LG V40 ThinQ. The smartphone has three rear and two front cameras.

However, the company was left behind by Samsung when the South Korean technology giant launched its Galaxy A9 that comes with four rear cameras. A report also suggests that Light, which made a 16 lens camera last year, is working on a smartphone with up to nine lenses in its rear camera. It is being said that these lenses will provide an improved low-light performance and various depth effects.

The patent that has been filed by the company suggests that LG is already working on an Android smartphone camera that has 16 lenses. If this device actually exists, it will be the first of its kind.

It has been revealed that the 16 lenses of LG’s smartphone will be arranged in a 4 x 4 matrix layout on the back panel of the device. The purpose of having so many lenses onboard is to capture multiple perspectives in a single shot, according to the patent.

With the technology the smartphone will be able to capture moving 3D pictures and the additional data taken with each shot will also make it easier to replace objects in photos.

LG also plans to place a mirror at the bottom of these lenses, which will enable users to take selfies. With this, we wouldn’t be wrong in assuming that the mobile may not come with a selfie camera at all and will instead opt for an edge-to-edge display without a notch.

Although a smartphone with 16 lens camera with come with a number of new features, but then, since it’s just a patent filing right now, there is no guarantee that LG will actually be able to launch the device.

Also, if the company indeed plans to get this device, it will be extremely challenging to get the design of the smartphone and its engineering in place. We can only wait to see if the smartphone maker actually manages to transform this concept into reality.