This woman may have to pay over $1.6 million for using iPhone X 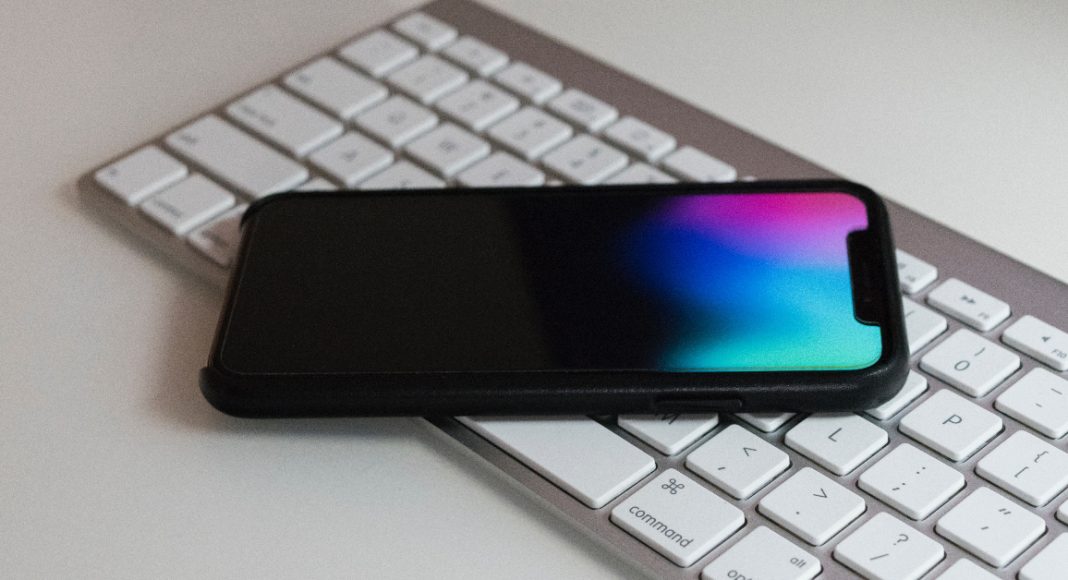 Russian politician, TV anchor, journalist, socialite and actress Kseniya Sobchak is reportedly paying Samsung $1.6 million for using her iPhone X. If that left you confused, you should probably know that she was hired by Samsung to market their smartphones in her country by using them in public.

When an agreement of such sorts is struck between companies and influential people, they are usually not allowed to use the company’s competitors’ products when they are making a public appearance.

According to a report in The Mirror, Sobchak used an Apple iPhone X during a television interview. She was also seen trying to conceal her iPhone X with a sheet of paper. But she did it while the camera was on. It has been reported that this is not the first time that Sobchak has been spotted using the iPhone X. It is said that she was seen using the smartphone social events in Moscow and a few other TV appearances. And this goes against the rules of the contract.

Since she has been spotted with the smartphone a number of times, Samsung has reportedly sued Sobchak for 108 million rubles. Converted to US dollar, the amount is around $1.6 million, and in local currency, it is Rs 12,07,58,357.

However, a report in BBC states that Samsung has not sued Sobchak. According to a source who spoke to BBC, Sobchak uses an iPhone sometimes, but always tries not to show Samsung’s rival brand in front of the camera by using a folder or a cover on her smartphone.

A representative from Samsung has reportedly said “All speculations on the lawsuits and fines are frivolous and nothing more than rumors. We do not comment on rumors.”

In a conversation with RBC, Sobchak’s representative neither confirmed nor denied if Samsung wants to recover a certain amount of money from the Russian TV anchor and politician for using iPhone X while she was on camera.

Avani Baggahttp://www.gadgetbridge.com
Avani has an immense love for reading, travelling and food, but not necessarily in the same order. Avani almost started pursuing law, but life had other (better) plans for her and she chose to be a writer instead (luckily!) She previously covered technology at Times Internet and wrote about smartphones, mobile apps and tech startups. When she’s not writing, you’ll be able to find her in book stores or catching up on her social life.
Facebook
Twitter
WhatsApp
Linkedin
ReddIt
Email
Previous article
IMC 2018: Airtel showcases connected homes to self-driving drones
Next article
[Video] Lego Boost Unboxing And First Impressions: Children Will Love It