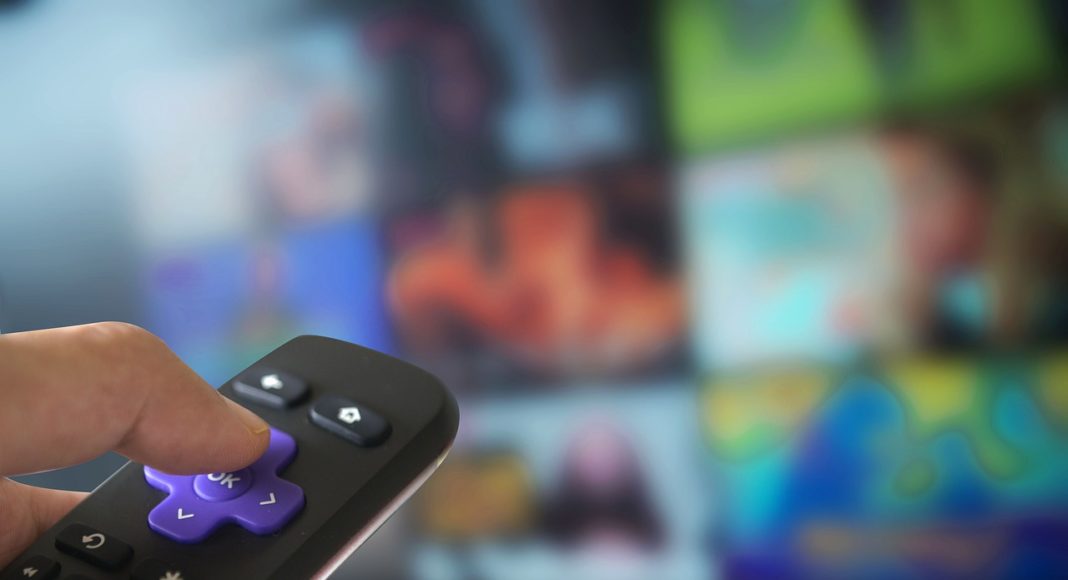 TRAI (Telecom Regulatory Authority of India) has brought out names of the four (DTH) direct-to-home and cable operators for not following the rules of the new tariff. The new tariff was brought out to be followed by all the DTH operators operating in India earlier this year. The new tariff was proposed by the regulator and according to it, the consumers can choose the TV channels they want and pay only for them at an MRP set by the broadcasters. TRAI has also asked the DTH operators to follow the new tariff regulations and offer their subscribers accordingly.

TRAI released a circular on May 1 asking the DTH operators including Tata Sky, Dish TV and Direct Sun TV and the cable operator Independent TV to follow the new packs. It has also asked the abovementioned DTH operators to avail their customers with the new plans especially the long-term plans.

According to the new rules, the subscribers who already had taken the long-term plan from these DTH operators before the new rules came into effect will continue to get the services. There won’t be any change in the contracted period or the terms and conditions. They also will have the freedom to choose the channels of their own choice if they already have the long-term plan purchased. The money from the plan will be adjusted in the channels selected by the subscriber.

TRAI came to know about the DTH companies from the reports and complaints from various subscribers. According to the complaints, the long-term plans subscribers of the operators were being migrated to the Best Fit plan. But the regulator has already clarified that the companies need to provide the subscribers with the long-term plan till the end of the contracted period without any change. The plan must be provided unless the subscriber decides to opt out of the plan before it expires.

Aman Singhhttps://www.gadgetbridge.com/
Aman Kumar Singh has a Masters in Journalism and Mass Communication. He is a journalist, a photographer, a writer, a gamer, a movie addict and has a love for reading (everything). It’s his love of reading that has brought him knowledge in various fields including technology and gadgets. Talking about which, he loves to tweak and play with gadgets, new and old. And when he finds time, if he finds time, he can be seen playing video games or taking a new gadget for a test run.
Facebook
Twitter
WhatsApp
Linkedin
ReddIt
Email
Previous article
Fortnite’s season 8 volcano has started erupting; here’s what it could mean
Next article
Motorola One Vision specifications and launch date leaked