Twitter Spaces now available for users with more than 600 followers to host voice chats: Everything you need to know 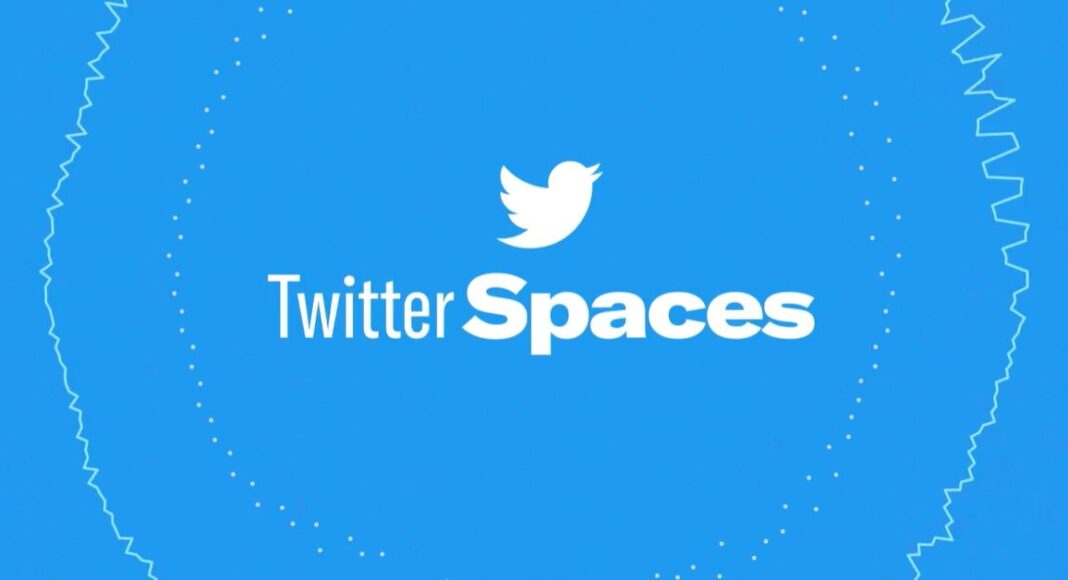 Last year the microblogging platform Twitter introduced a Clubhouse-like audio chatroom called Spaces for testing on its platform. In its latest update, Twitter Spaces is now available for users with at least 600 followers. These users will be able to host their own Space.

Basically, Twitter Spaces is similar to the Clubhouse app, which introduced the audio chatroom trend on its platform and was able to attract celebrities and entrepreneurs. Also then when Twitter was testing this feature, which was only accessible to a limited number of people to host sessions.

Twitter via its blog post announced that from now onwards users with over 600 followers on the micro-blogging site will be allowed to host an audio chat room known as Spaces. There is now a separate app for Space that can only be accessed within the Twitter app.

“Today, we’re bringing the ability to host a Space to all accounts with 600 or more followers on Twitter. Based on what we’ve learned so far, these accounts are likely to have a good experience hosting live conversations because of their existing audience. Before bringing the ability to create a Space to everyone, we’re focused on learning more, making it easier to discover Spaces, and helping people enjoy them with a great audience,” the company commented while announcing the rollout of Twitter Spaces.

As per the company, Twitter Spaces will let you hear audio and talk about what’s happening now and what’s most important to you – live. From Tweeting to talking, reading to listening, Spaces encourages and unlocks real, open conversations on Twitter with the authenticity and nuance, depth and power only the human voice can bring. 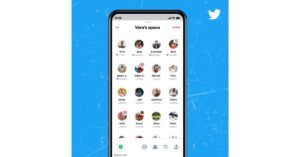 In short, this feature is only dedicated to small and intimate conversations with just a few others, or for big discussions about what’s unfolding right now with thousands of listeners.

The Spaces on Twitter is available for both iOS and Android devices. So when someone you follow starts or speaks in a Space, it’ll appear at the top of your timeline as a purple bubble for as long as it’s live. When you join Space as a listener, you will be able to react with emojis, check out any pinned Tweets, follow along with captions, Tweet or DM Space, or request to speak. 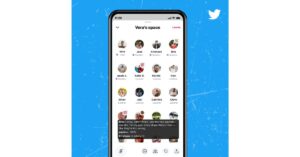 On the other hand, when you join a Space as a speaker you will also be able to pin Tweets to Space, turn on captions so everyone can follow along with what you’re saying, and Tweet Space so your followers can join.

According to Twitter, the users are allowed to invite people to join by Tweeting or DM’ing.

Apart from this privacy and security have also been taken care of. The safety control will be available to both hosts and the speakers. For instance, when you are the host you can easily mute speakers and take away their mic, or remove them from the Space completely. In addition to this, you can also mute all speakers at the same time and a new management page for easier hosting.

The security controls also allow you to report and block others in the Space or report the Space. And those who have been blocked cannot join a space that you are hosting otherwise you see labels and warnings if someone you’ve blocked is speaking in a Space you join.

Twitter is also working to improve the user’s experience in the coming months. A limited number of hosts will also be able to sell tickets. They can set ticket prices and how many are available to sell. This will allow them to earn the majority of the revenue from ticket sales and Twitter will keep a small amount as well.

Komila Singhhttp://www.gadgetbridge.com
Komila is one of the most spirited tech writers at Gadget Bridge. Always up for a new challenge, she is an expert at dissecting technology and getting to its core. She loves to tinker with new mobile phones, tablets and headphones.
Facebook
Twitter
WhatsApp
Linkedin
ReddIt
Email
Previous article
Confirmed: Xiaomi to launch Redmi Watch alongside Redmi Note 10S in India on May 13
Next article
Samsung Galaxy A12 Review: A good day to day budget handset