One of the biggest armies in the world has said that the app is a cyber threat. 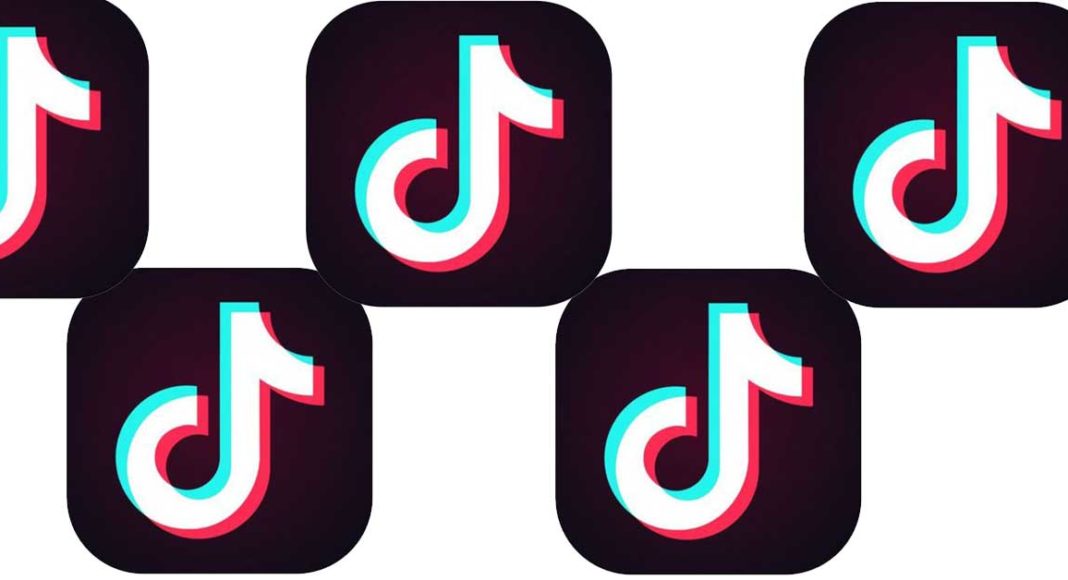 It is not a good start to the year for ByteDance as one of its premium apps ‘TikTok’ is under serious threat in the USA. The US government and the army heads have told the soldiers to not use the TikTok App. The popular 10-second video app has been banned on all government-owned smartphones.

The state officials have come forward and said that the app is a serious cyber-threat to the national security. US Army spokeswoman Lt. Col. Robin Ocha has gone on record and said that this app “is considered a cyber threat”. Many reports have surfaced after the statement that the US army has used the TikTok app prior to this to recruit soldiers into the USA army.

According to military.com, the Navy and defence departments have also issued the warning stating “be wary of applications you download, monitor your phones for unusual and unsolicited texts etc., and delete them immediately and uninstall TikTok to circumvent any exposure of personal information”. The defence department of USA has also sent out notices to the armed forces to be wary of any erratic behaviour in their smartphones and if TikTok has been installed in any Government-owned devices, then remove them with immediate effect.

Over that the departments have warned the staff to be cautious of any such apps that can pose a threat to the national security. All this is coming at a time when US-China trade relationships are already under a lot of stress. This might just further put a bad taste in the mouth. The committee on foreign investments has been keeping a close eye on TikTok and last year has put an investigation on the app. They wanted to know if the app collects and stores any user information and/or uses it to their benefit.

A statement came from TikTok in October 2019 that it does store the US user data in servers based in Singapore, which is not under Chinese jurisdiction. But it seems like that it still poses a threat to the US armed forces as data is being sent to an offshore server farm, which is not located in just USA.