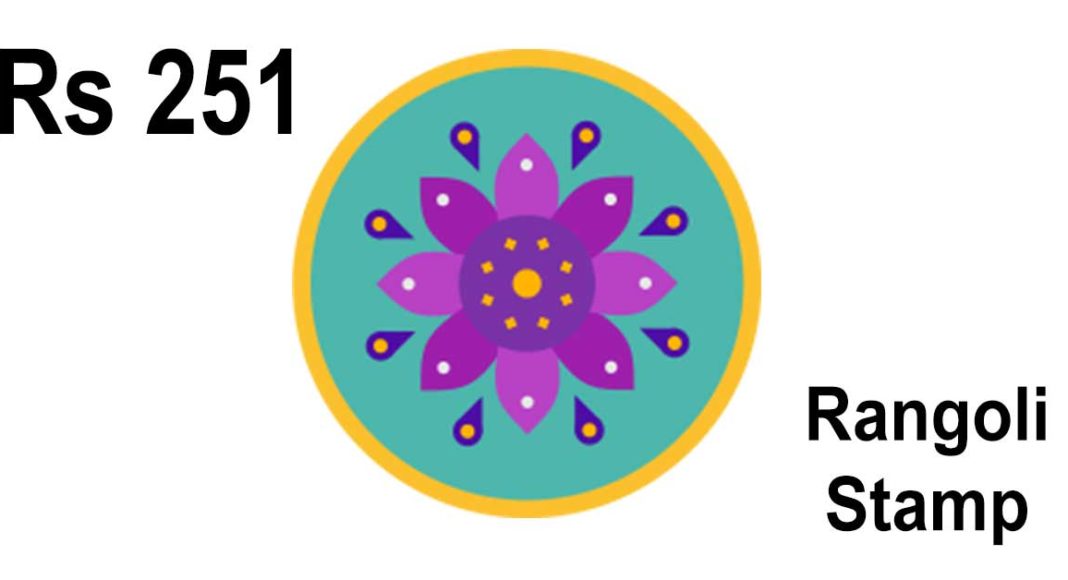 What started off as a good gesture by Google to reward Google Pay users, has now turned into a rage and even frustration for many of its users. For the unknown, Google is giving Rs 251 to consumers who are able to collect 5 Diwali stamps on Google Pay. Consumers also have a chance to win the bumper prize of Rs 1 lakh if they are able to collect 5 stamps.

The scheme started before Diwali for Google Pay users and now has been extended by another 11 days. Yes, the users now have another 11 days till 11 Nov 2019 11:59 pm to collect these stamps to win prizes. These stamps include Diya, lantern, Jumpka and the ever-elusive Rangoli stamp. Because of which many people have taken to social media and forums criticising the company.

Me – I want a Rangoli stamp

There are several ways to get the stamps, by spending Rs 35 or more in the form of paying bills, mobile recharges, transferring money etc. Over that, users can also scan Diwali gifts and this will also make them reach more Google Pay stamps. At the moment there is no method to how the stamps are being handed out. According to Google, stamps are dropped randomly, but some users are complaining that the algorithm is not dropping the Rangoli stamp as frequently for most users. Which is why they are not able to complete the set of 5 stamps.

But, in case you are able to collect all five, there is Rs 251 value waiting for you that will be added to your Google Pay account, which can be used to pay bills, mobile recharges etc. Over that, a bumper prize value of Rs 1 lakh can also be won.