HomeMobilesVivo Nex S and Nex A smartphones with bezel-less, notch-less display and... 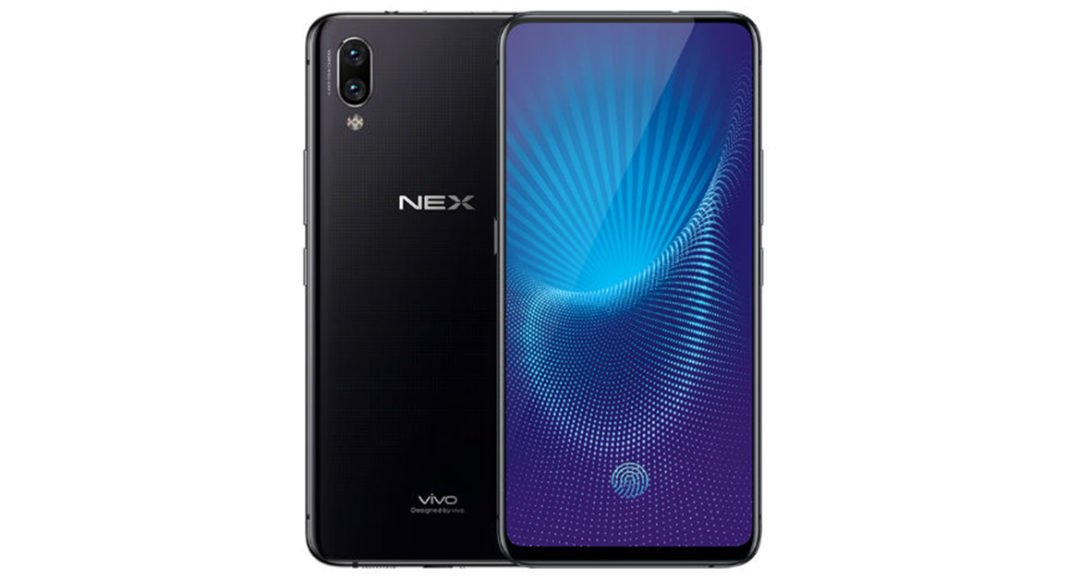 When Vivo’s concept smartphone Apex was showcased at the Mobile World Congress 2018, it did get some eyeballs rolling. The smartphone’s prototype was earlier seen at the Consumer Electronics Show this year and managed to grab headlines even then. The reason was its ‘half-screen in-display fingerprint scanning technology.’ With this technology, instead of putting one’s thumb or finger on the thumbnail-sized icon on the device to unlock it, one can do so by placing their finger anywhere on the smartphone’s display – or at least half of it. And now, the Chinese smartphone maker has announced its Nex S smartphone, which is based on the Apex concept phone.

Although Nex S does not have Apex’s ‘half-screen in-display fingerprint scanning technology,’ there are a number of features in it that we saw in Apex. To put in Vivo’s words, the Nex S smartphone “fulfils the bezel-less dream.” The Nex S smartphone – like the Apex concept phone – comes without the Notch on its display and we found this to be very refreshing. This also means that the Nex S smartphone has a screen-to-body ratio of 91.24%. That’s not all. Vivo Nex S also comes with the company’s glass-vibrating Screen Soundcasting technology, that was also seen the in Apex concept phone. This technology replaces the earpiece speaker found in devices.

Speaking about other specifications of the Vivo Nex S Smartphone it features a 6.59-inch full-HD+ Super AMOLED display and is powered by Qualcomm’s Snapdragon 845 processor – which the latest in the market. Vivo Nex S smartphone comes with 8GB RAM and comes in 128GB and 256GB storage options. It houses a 4000mah battery and sport a 12MP primary rear camera with f/1.8 lens and a 5MP secondary rear camera with f/2.4 module. For selfies, there is an 8MP pop-up front facing camera with f/2.0 lens.  The smartphone run Android 8.1 Oreo skinned with Funtouch OS 4.0.

Other than this, the company also launched a younger sibling, Nex A smartphone, that has a number of features similar to Vivo Nex S, but there are things that set them apart too. For starters, the Nex A is powered by Snapdragon 710 processor clubbed with 6GB RAM and offers 128GB inbuilt storage. A major difference is that unlike Nex S, Vivo Nex A has a fingerprint sensor on the rear panel instead of the in-display one.  The display, camera setups and battery is the same as Vivo Nex S.

Avani Baggahttp://www.gadgetbridge.com
Avani has an immense love for reading, travelling and food, but not necessarily in the same order. Avani almost started pursuing law, but life had other (better) plans for her and she chose to be a writer instead (luckily!) She previously covered technology at Times Internet and wrote about smartphones, mobile apps and tech startups. When she’s not writing, you’ll be able to find her in book stores or catching up on her social life.
Facebook
Twitter
WhatsApp
Linkedin
ReddIt
Email
Previous article[Video] Comio X1 Note Unboxing and First Impressions
Next articleReliance JIO and Airtel to live stream Fifa World Cup 2018 matches for free