Waze for Android is getting support for Google Assistant 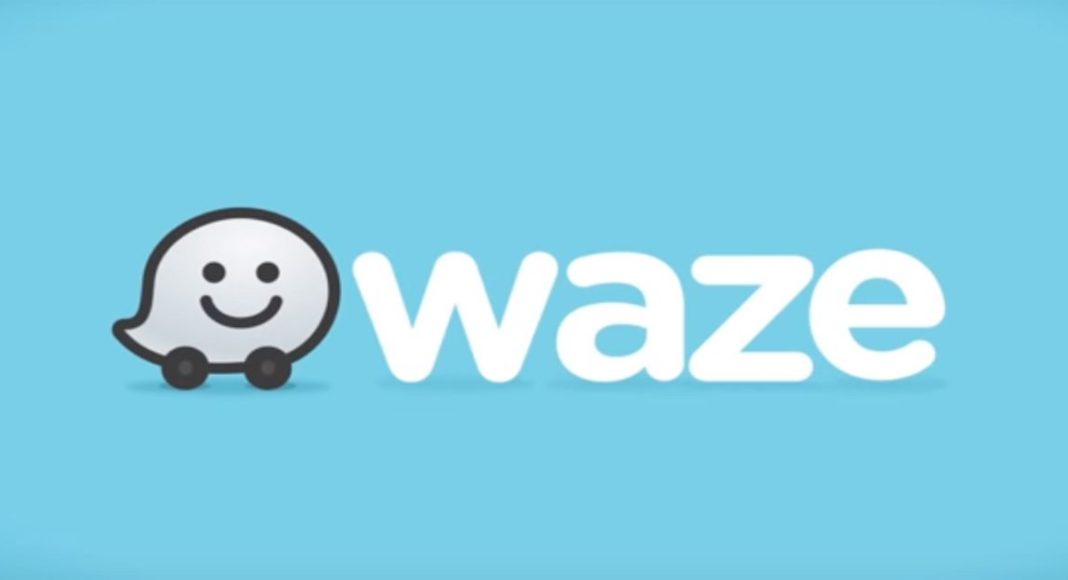 Everyone who loves getting directions to various destinations from their smartphones must have tried Waze at some point in their lives. Besides Google Maps, it is another app that is owned by Google that helps people navigate their way but it gained popularity because it lets people report traffic and cops. This was the feature that made it stand out and get scores of people around the world started using it. Eventually, Google stopped competing with it and acquired it in 2013. Since then, a number of Waze features have also made their way to Google Maps from time to time. Today, a Google Maps feature has made its way to Waze as the technology giant has added Google Assistant button to the app.

So basically, if you like Waze, you can now open the app and say “Hey Google” and speak out the destination you are headed to in order to get directions. It was earlier this year that the technology giant started putting this feature in Google Maps. However, while Google Maps got the feature for both iOS and Android, Waze is only getting it for Android. As of now, the feature is only available for users in the United States and that too in English. We should mention that Waze-specific commands may not work for Android Auto.

The key differentiator is that Google has touted that you can make your traffic reports with your voice instead of tapping buttons on the display. You can simply give Google a command that says, “Hey Google, report traffic.”

Among other commands that work on Waze, you can try:

With these many voice control options, Waze users have all the reasons for being happy.

Recently, Google added the ability of reporting accidents and speed traps on Google Maps, which was initially a Waze feature. Google has also given people the ability to report more number of incidents on the roads on Google Maps. While earlier, users could report crashes, police checkpoints, and speed cameras, there was no way for users to manually input an update indicating a traffic jam for others. But thankfully, Google is adding features from both these apps to the other and this is making both of them useful.

Avani Baggahttp://www.gadgetbridge.com
Avani has an immense love for reading, travelling and food, but not necessarily in the same order. Avani almost started pursuing law, but life had other (better) plans for her and she chose to be a writer instead (luckily!) She previously covered technology at Times Internet and wrote about smartphones, mobile apps and tech startups. When she’s not writing, you’ll be able to find her in book stores or catching up on her social life.
Facebook
Twitter
WhatsApp
Linkedin
ReddIt
Email
Previous article
Nokia 3.2 receives a new software update with May 2019 security patch
Next article
Honor 20 Pro, Honor 20 smartphones set to launch in India today