What will Google name Android Q?

Any guesses on what Google will name Android Q? 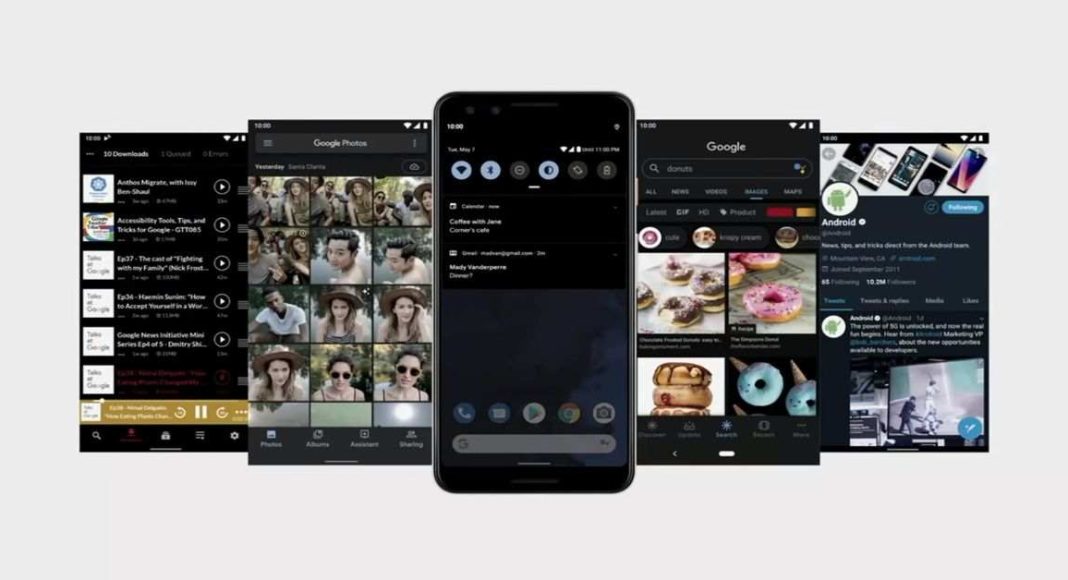 We even searched Wikipedia, but probably for the first time, the website that is literally like an encyclopedia, could not provide us with too many results. In the entire list of desserts on Wikipedia, we could find only six that begin with the letter Q – Queijadinha, Qurabiya, Queen of Puddings, Quindim, Qottab and Quesito. Another dessert that we can think of is Quince Jam.

But let’s face it, none of them is too popular. We had not even heard of any of them before we scanned the page. And considering that Google usually goes for a dessert that has a global popularity, we really doubt if it would really pick one of these for Android Q‘s name.

What do you think Q stands for in #Android Q?

Google itself has acknowledged that naming Android Q is a problem. Speaking about this, Sameer Samat, Google’s vice president of product management for Android and Play. “We’re super excited about the desserts. At the same time, Q is a hard letter. But we’re looking at it.”

While Google can also completely miss naming the operating system after a dessert for once, we know that this is highly unlikely to happen. The reason for this is that naming Android versions after desserts play into Google’s image. By adopting a fun name for its operating system, Google puts across a message that its smartphones are for everyone and not just aimed at software geeks. Other companies like Apple and Microsoft have a fairly straightforward approach.

The technology giant usually does not announce the name of its Android operating system until its closer to the release. Considering this, it does not have too much time to decide on a name for its operating system.

Personally, we think that Google would settle for Quince Jam. But then, we can’t really bet on it seeing that ‘Q’ is such a tricky letter. What do you think Google will name its Android Q? Let us know in the comments.

Avani Baggahttp://www.gadgetbridge.com
Avani has an immense love for reading, travelling and food, but not necessarily in the same order. Avani almost started pursuing law, but life had other (better) plans for her and she chose to be a writer instead (luckily!) She previously covered technology at Times Internet and wrote about smartphones, mobile apps and tech startups. When she’s not writing, you’ll be able to find her in book stores or catching up on her social life.
Facebook
Twitter
WhatsApp
Linkedin
ReddIt
Email
Previous article
OnePlus 7 Pro full specifications and features leaked ahead of its scheduled launch date
Next article
UBON SP-45 Bluetooth soundbar with 1,500mAh battery launched: Price and features